Apple has improved a lot of built-in apps in the iOS 16, along with adding several new features to the operating system to make the user experience better. One such feature addition is the availability of the “Duplicates” folder in the Photos app.

As the name itself indicates, the Duplicates album in the Photos app shows all the duplicate images on the smartphone. It also has the ability to merge the images or to put it simply, keep one image, and get rid of all the other similar images to save the storage space and well as to avoid confusion.

In this step-by-step guide, we will show you how to find and delete duplicate images or photos on your Apple iPhone running the latest iOS 16 operating system. 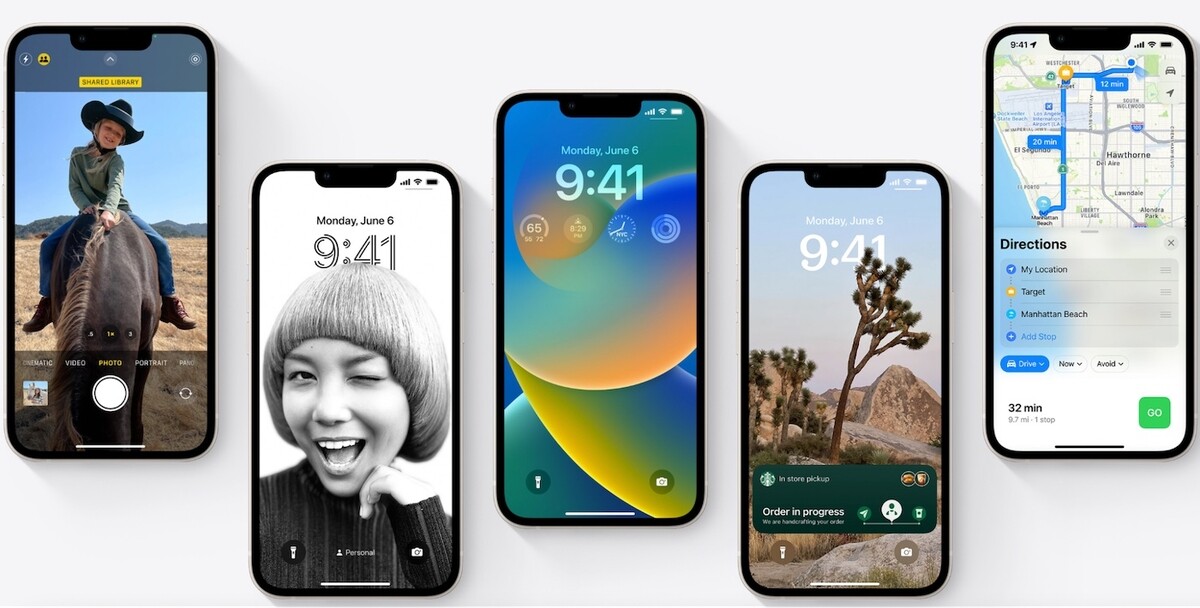 Step 1: Open the “Photos” application on your Apple iPhone running the new iOS 16.

Step 2: When the app opens, tap on the “Albums” option at the bottom.

Step 3: On the new page that opens, scroll down and select the “Duplicates” option.

Step 4: Open the “Duplicates” album on your Apple iPhone. You can use the above-mentioned guide to open the album.

Step 5: Inside the folder, tap on the “Select All” option that appears in the top-left corner.

Step 6: Select the “Merge Duplicates” option from the bottom of the screen.

That’s it. After you have followed this step-by-guide, you will get to see all the duplicate photos on your Apple iPhone and can easily merge them without losing access to any one of them.

The good thing about this feature is that the system automatically picks the higher quality image to keep and gets rid of all the other versions of the same image. Also, the metadata for each image, including tags will be kept and merged into the image that the system decides to keep.