Honor 5X offers an impressive 13 MP camera with an LED flash. The camera on the Honor 5X uses Huawei’s SmartImage 3.0 image processor to capture cutting-edge details. We have already covered the camera samples in our Honor 5X review so we thought to share some video samples of the Honor 5X camera. Read on below. While the camera is exceptionally good and captures high-quality images in a variety of different shooting scenarios, we tested the video capturing capabilities. 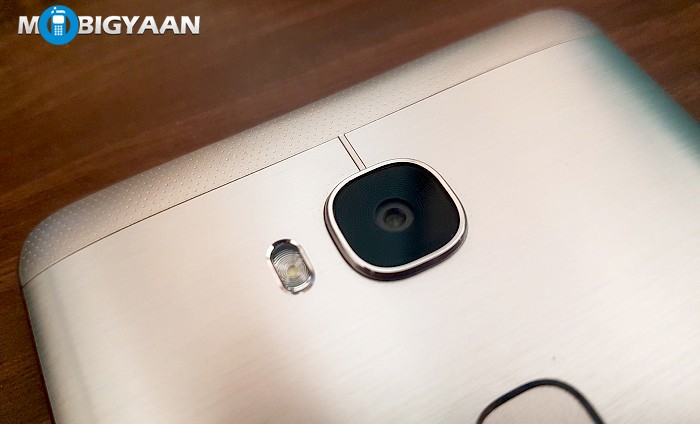 The camera interface provides with both slow motion and time lapse video capturing. The normal video can be captured at a resolution of 1920 x 1080 pixels. It supports a maximum of 1080p video recording at 30 frames per second. The slow motion video supports 640 x 480 pixels resolution at 120 frames per second i.e. 1/4 the original speed. Here’s how the camera interface for video looks like. Here are a few samples of the Honor 5X camera. Check them out below.

The camera performance on the Honor 5X is above average. The videos captured using Honor 5X camera shows an exposure change in certain daylight conditions. Although it doesn’t have a support of 4K video recording, capturing a 1080p video is quite sufficient. The videos cannot be captured in HDR mode. What’s disappointing is the camera doesn’t support Optical Image Stabilization (OIS) but because Honor 5X is priced in a budget segment, you can’t ask for more in ₹12,999 price.

By looking at its price and the features it provides, the Honor 5X is a solid midrange contender and we have no complaints about its camera. The camera performance by far is the most convincing from a 13 MP shooter while 13 MP camera spec is common nowadays and sounds too mainstream. Most of the smartphones provide the same number of megapixels but doesn’t deliver with full efficiency, however, the Honor 5X does a fair job.