We had heard rumours about the LeEco Le Max 2 with Snapdragon 823 with 6 GB RAM, we saw just the 6 GB RAM coupled with the Snapdragon 820. Now it seems that the company is working on yet another variant. 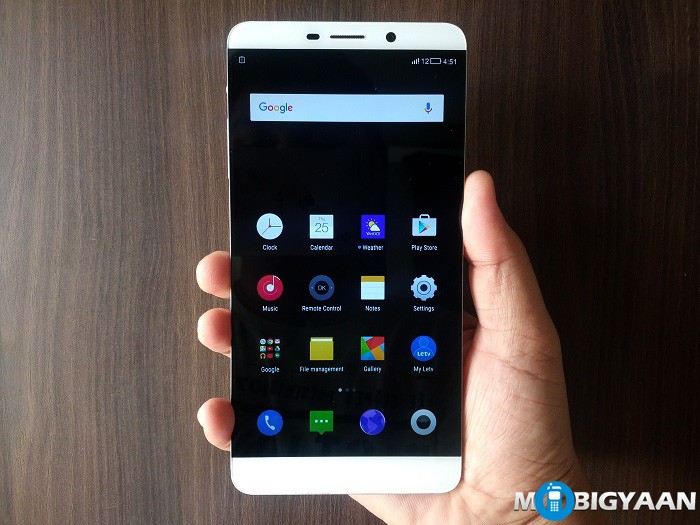 According to sources, LeEco is currently working on a new flagship offering which would be powered by the improved Qualcomm Snapdragon 823 processor. While that by itself is an accomplishment, LeEco seems to be taking it one step further by adding a copious 8 GB of RAM on-board! This would literally decimate the distinction between computers and smartphones.

While there are very few details about this upcoming smartphone, it is said that it would be an exclusive high-end variant of the LeEco Le Max 2. There are reports also suggesting that it would have a powerful 25 MP camera. While additional RAM is always good to have (something that al gamers will understand), it is important to note that the utilization would also depend on the software capabilities, failing which it would just end up as a marketing gimmick.