We all know that previous OnePlus smartphones had a pretty solid camera and now OnePlus 3 camera is yet another tremendous snapper that you’ll experience. OnePlus 3 comes with a brilliant 16 MP autofocus rear camera with a Sony Exmor IMX298 sensor. The camera supports Optical Image Stabilization (OIS) and 4K video recording. The front has an 8 MP camera which also uses an Exmor sensor from Sony (Sony IMX179). We are using OnePlus 3 for a few days and would like to share some of the camera samples, let’s have a look. 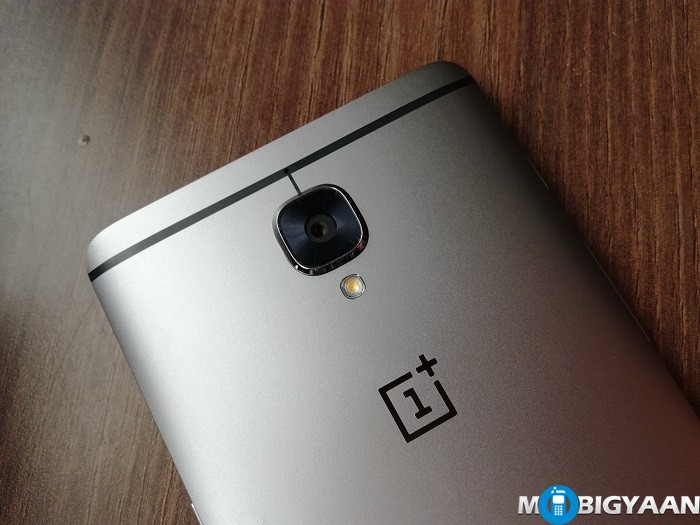 OnePlus 3 camera has by far solid performance in its price range. The 16 MP shooter uses a Sony’s Exmor IMX298 which is also employed in the well-known flagships, Xiaomi Mi5 and ASUS Zenfone 3.

The camera interface is plain and simple with no added options. It supports Geo-tagging, Tap to Focus, HDR, Manual, Panorama, Slow Motion, Time Lapse, and Continuous Shot. However, it’s a stock camera app and you can replace it with another app that brings the hidden capabilities of the snapper. Here are the OnePlus 3 camera samples below captured in different lighting conditions.

So I have to say the camera indeed perform great in my opinion. The images appear to be bright and sharpened maintaining true colors when more incoming lights giving you the best quality images on the camera while the Low light performance is good and satisfactory, however, it removes the noise to get the details in the low light shot. The low light image could be less sharpen due to its noise reduction algorithms but overall a winner.

If you are a camera tweaker, there’s a manual mode for you. Since OnePlus 3 uses Optical Image Stabilization and Electronic Image Stabilization, the images and videos are captured without blurriness but sharp and clear. Here’s a sample video from OnePlus 3 Camera in 4K resolution.

A neat gesture feature found on OnePlus 3 will surprise you. Whenever you smile at a selfie shot, it automatically triggers a countdown so you don’t have to press any buttons to capture the shot. With this feature, it is easier to take group selfies. For now, we have just shared a few samples of the camera, and we will soon cover more things about the camera in detail once we get to the final review of OnePlus 3.