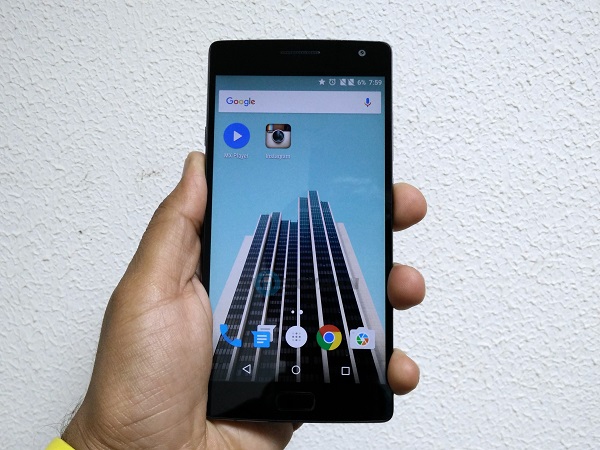 While the OxygenOS 3.0.2 update for OnePlus 2 which was rolled out in June brought along Android 6.0 Marshmallow, OxygenOS 3.1.0 doesn’t come along with any Android version update. However, OnePlus has focused on the security aspect and has included Android’s August 1 security patch along with a patch for QuadRooter vulnerability in this update.

Here’s what’s new in this update:

The update is being rolled out incrementally over the air so it will be a while till all the OnePlus 2 units receive this update.

Google working with Huawei to launch 7 inch tablet this year