Samsung to launch curved display variant along with the Galaxy S6

While the flagship Galaxy S5 sales seem to be slightly disappointing, undeterred Samsung is already working on its next flagship smartphone. 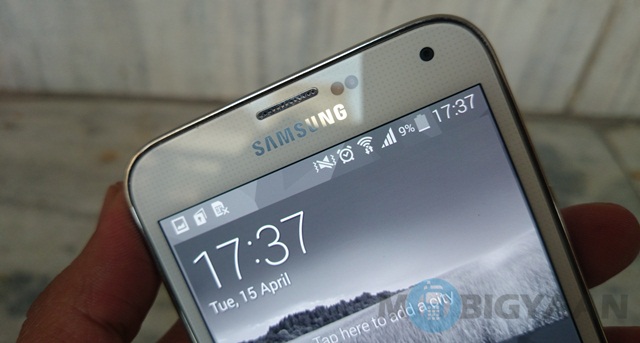 According to sources, Samsung is already working on its next flagship smartphone for 2015 and would apparently be called the Galaxy S6. Interestingly, the company also seems to be working on another premium variant of the flagship with a curved display called as the Galaxy S6 Edge. While we do not the exact launch date, we can expect the announcement in the first quarter of 2015.

As per the details available, the Samsung Galaxy S6 would flaunt a Quad HD display having resolution of 2560 x 1440 pixels, the screen size is however not yet confirmed. Sources in the know claim that the handset would be powered by the Snapdragon 810 processor with 64-bit architecture. The only additional feature in the Galaxy S6 Edge would be the curved display based on the company’s Youm technology.