There is something for everyone in the smartphone industry. Even for fans of Vladimir Putin! Obviously there must be some Russians out there who would be falling on their knees for him. For those people, here’s something to express their dedication. How about the Caviar iPhone 5S Supremo Putin? Yes, I am talking about a $4360 gold-plated iPhone 5S which iseven more expensive than Caviar. 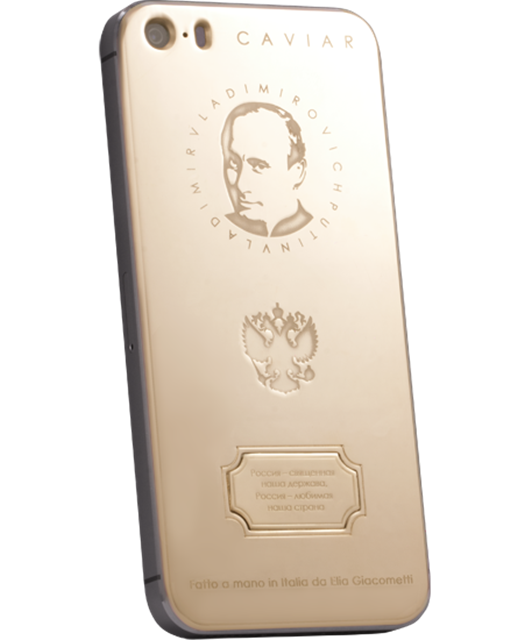 The phone, made by Italian brand Caviar/ Perla Penna has an embellished face of Vladimir Putin at the back along with the Russian coat of arms. It is called the ‘presidential accessory for people of a higher range’. I don’t know what they mean by people of a higher range, but its basically a phone for rich people, who are fans of Putin and have a lot of money to throw about. 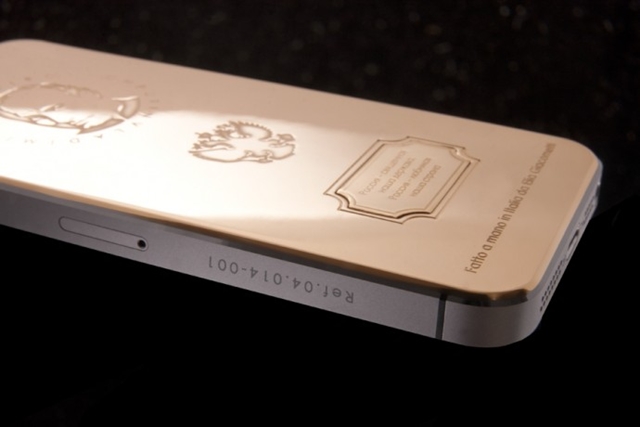 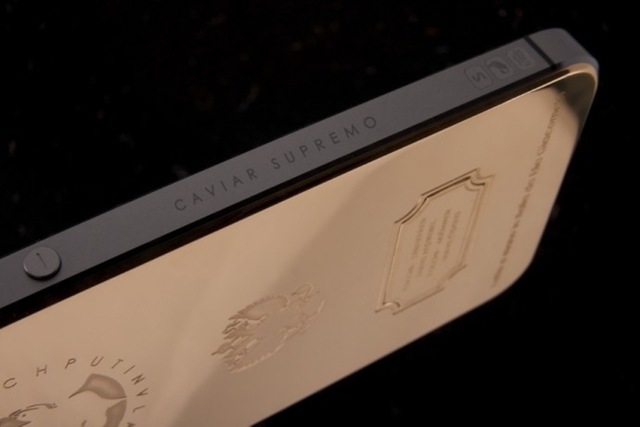 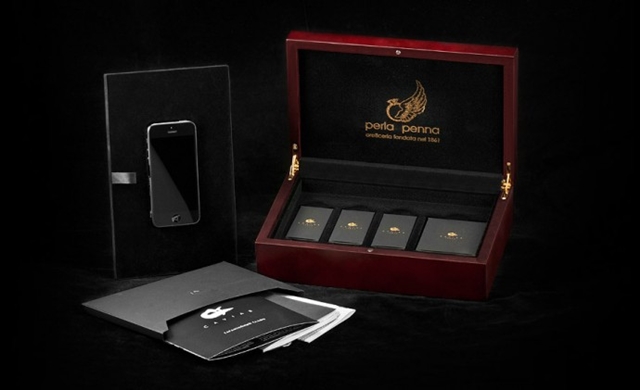 The phone looks pretty suave, and it is aimed at increasing the following of Vladimir Putin. The company has weird publicity campaign for the phone though – It calls Putin a symbol of the new generation and calls the Caviar iPhone 5S Supremo Putin the best way to express patriotism.