Airtel makes its first payment of ₹10,000 crores to DoT in AGR dues

After years of legal battle, the Supreme Court of India recently ruled in favor of the government which meant that telecom operators in India need to pay thousands of crore in taxes because of adjusted gross revenue, fines, and interest.

Today, Bharti Airtel made its first AGR payment to the Department of Telecom (DoT) of ₹10,000 crore of its outstanding dues. It is reported that it paid ₹9,500 crore on behalf of Bharti Airtel and Telecom which is merged with the parent entity. The remaining ₹500 crore is for its subsidiary Bharti Hexacom. 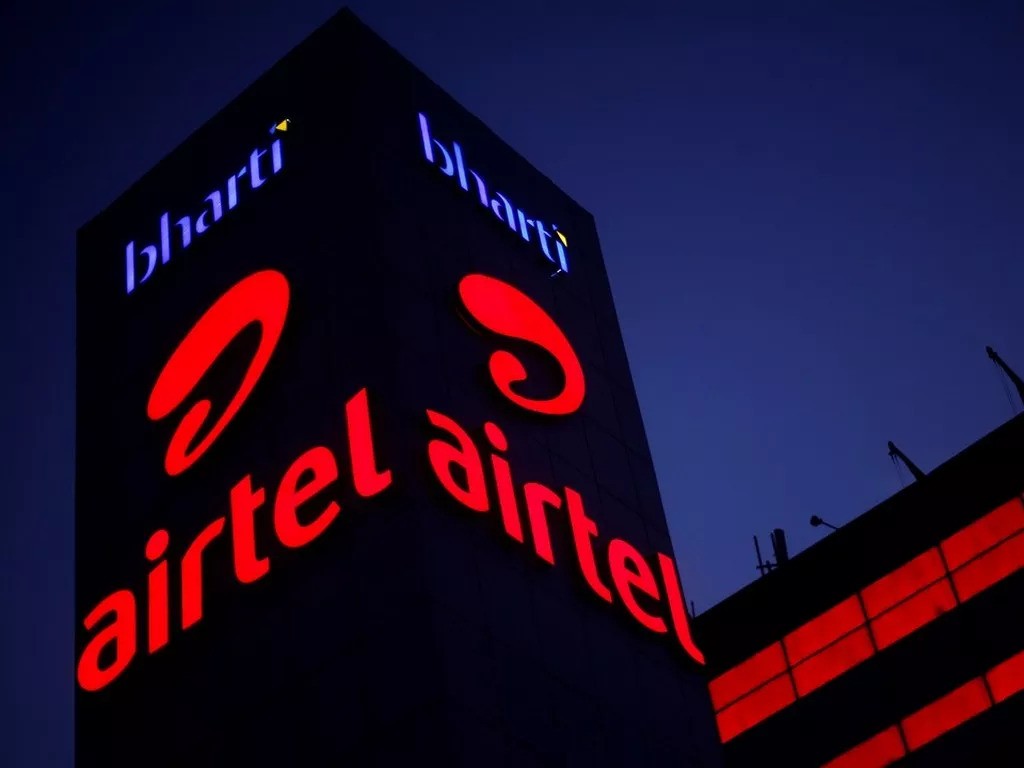 It further added that the company is in the process of self assessment of accounts and will make the balance payments before the next date of hearing, i.e. March 17th. This first leg of payment comes as the company had said last week that it would deposit ₹10,000 crore by 20th February.

On the other hand, Vodafone India said that it is currently assessing its AGR dues and will start paying the same in the next few days. Bharti Airtel owed around ₹35,586 crore before today’s payments, while Vodafone Idea is yet to pay its dues worth ₹50,000 crore. Tata Teleservices, which has already exited the wireless sector, has outstanding dues of ₹14,000 crore.

In October 2019, Supreme Court ruled that statutory dues need to be calculated by including non-telecom revenues in adjusted gross revenues (AGR) of telcos. Last month, the Supreme Court dismissed review petitions from Bharti Airtel, Vodafone Idea, and Tata Teleservices seeking review of its earlier which asked them to pay ₹1.47 lakh crore in past statutory dues by January 23.