Apple announced the new tvOS 16 at WWDC 2022 along with the iOS 16 and a couple of devices. As the name itself indicates, tvOS is an operating system from Apple that powers its entertainment-dedicated devices such as Apple TV HD and TV 4K.

The first beta for the developers has already been rolled out and through that, some of the major new features and improvements to the tvOS 16 have surfaced online. Here’s a list of all those major features coming with the new version of tvOS. 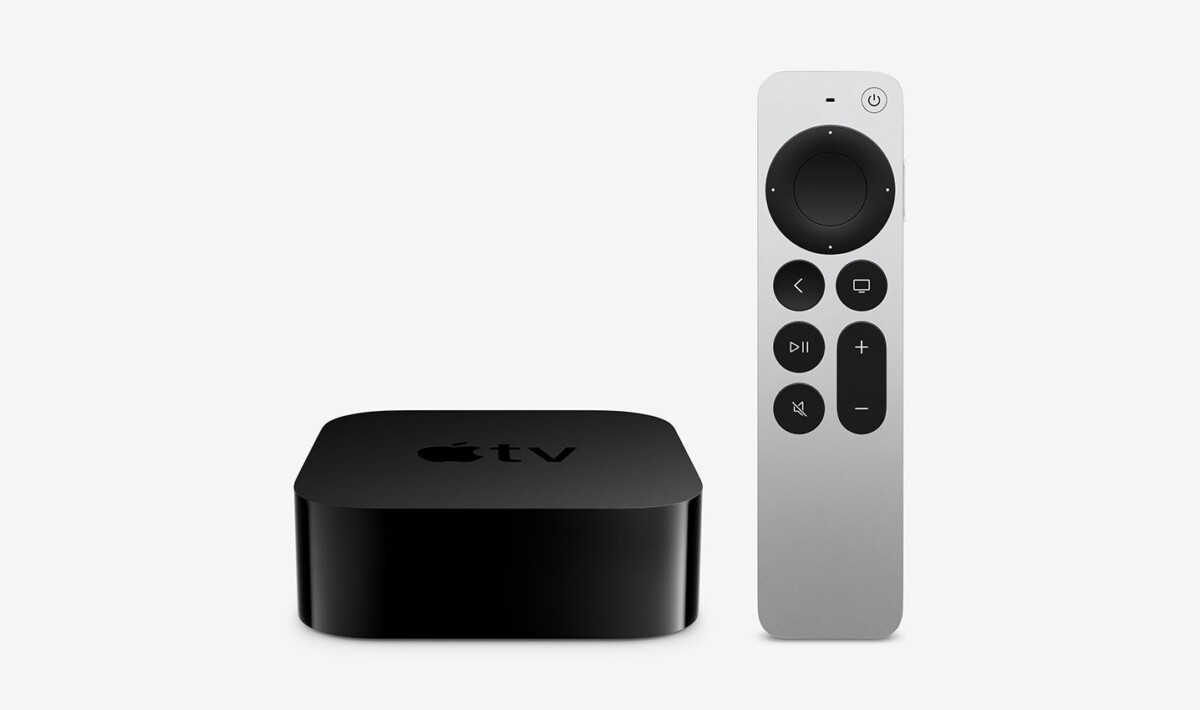 The company has announced that the new tvOS 16 enables developers to integrate apps with iPhone, iPad, and Apple Watch apps to unlock new experiences.

For example, developers can deliver more personalized workouts on the Apple TV based on motion sensor data from the Apple Watch, display real-time information on the iPhone while a video plays in their applications, etc.

Apple’s new tvOS 16 now offers improved system integration for user profiles in applications. The company says that when the login credentials are stored in a shared keychain, users won’t need to sign in and choose their profile every time they launch an application that has support for this functionality.

This new version of the tvOS now comes with support for Matter, which is a new standard that will enable compatible smart home accessories to work together seamlessly across multiple platforms, including Apple’s HomeKit, Amazon’s Alexa, and more. It will require a home hub to control accessories in the Home app, which can be the Apple TV itself or a HomePod/HomePod mini updated to the latest software version.

With tvOS 16, Intensity Metrics are called out at key moments in the workout and will appear on the screen for motivation. The intensities are Easy, Moderate, Hard, and All Out.

The company has revealed that the first beta of the tvOS 16 will be released in the month of July and it will be available for every user in the form of a stable build in the fall. We expect to know more about some new features as beta testing continues.