Keeping up with the demand for the camera-centric smartphones, Gionee has now launched the Gionee A1 and the Gionee A1 Plus at the on-going Mobile World Congress (MWC) 2017.

Gionee has announced the launch of the Gionee A1, which are the company’s selfie-focussed smartphones with fingerprint scanner. The Gionee A1 has a 5.5 inch display whereas the Gionee A1 Plus has a slightly bigger 6 inch display, both with resolution of 1920 x 1080 pixels.

The Gionee A1 and the Gionee A1 Plus are both powered by the octa core MediaTek Helio chipsets with 4 GB of RAM and 64 GB of internal storage on board. 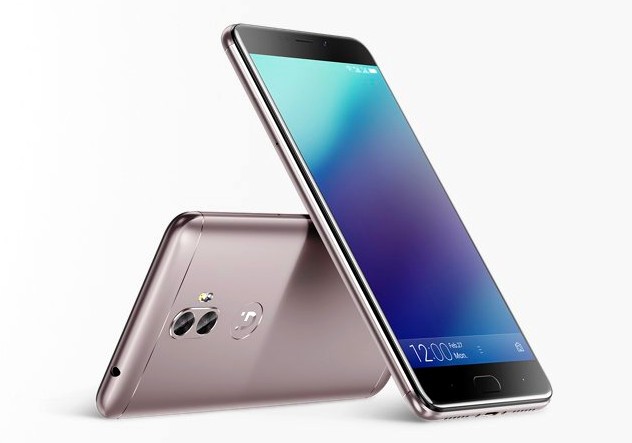 Speaking about the launch, William Lu, President, Gionee, said, “We have noticed that more and more people are regarding selfies as an expression of themselves and they tend to share their photos through various social channels whenever and wherever they are. As a consumer-oriented smartphone manufacturer, we hope to set up the evolution of the selfie experience and provide the best portfolio at the best price.”

Gionee A1 Plus specs:

Gionee A1 and Gionee A1 Plus Price and Availability: