A Chinese court, in its verdict related to the Gionee smartphones, has said that the company illegally installed trojan horse programs in their user’s smartphones for generating revenue.

It appears that the company pushed this unwanted software without user knowledge or permission into nearly 26 million smartphones for about 10 months — between December 2018 and October 2019. 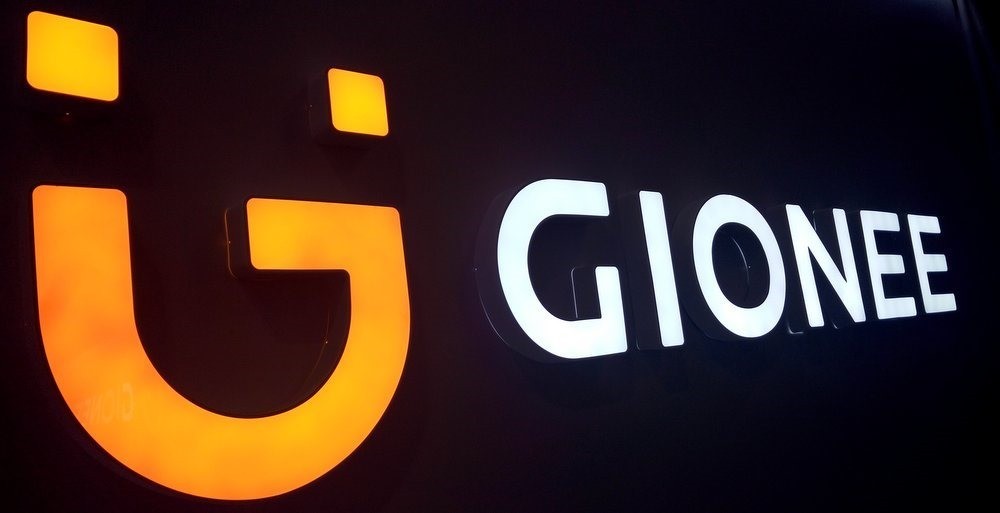 The court also found that Beijing Baice colluded with Shenzhen Zhipu Technology, a subsidiary of Gionee, to implant a Trojan horse program into user’s smartphones through the update of the “Story Lock Screen” application.

As the “pull” method proved to be inefficient, the application and its SDK version with Trojan plug-ins were upgraded, and the “Dark Horse Platform” was used to install and update the “Living Trojan Horse” without the user’s knowledge.

The court also notes that they continued to carry out the “pull activities” a total of 2.88 billion times from 21.75 million smartphones out of 26.51 million devices affected by this in October 2019 only. The two companies have reportedly earned around 27.85 million yuan, which is approximately ₹31.5 crore.

In the verdict, the court ruled that Shenzhen Zhipu Technology tried to illegally control the computer information system. Xu Li, Zhu Ying, Jia Zhengqing, and Pan Qi were guilty of the crime and were sentenced to three years and six months of jail terms and a fine of 200,000 yuan (approx. ₹21.6 lakh) each.

How to enable on-screen camera notification in Windows 10