by Jeet
in Honor, Huawei

Huawei has been in trouble for more than a year as the United States keeps on imposing new restrictions on the company. This has made it very difficult for the Chinese giant to keep doing its business.

Now, with such troubles, Huawei has finally confirmed that it is selling its Honor brand. While the financial details of the deal remain unknown, earlier reports suggested that it could be worth around $15.2 billion. 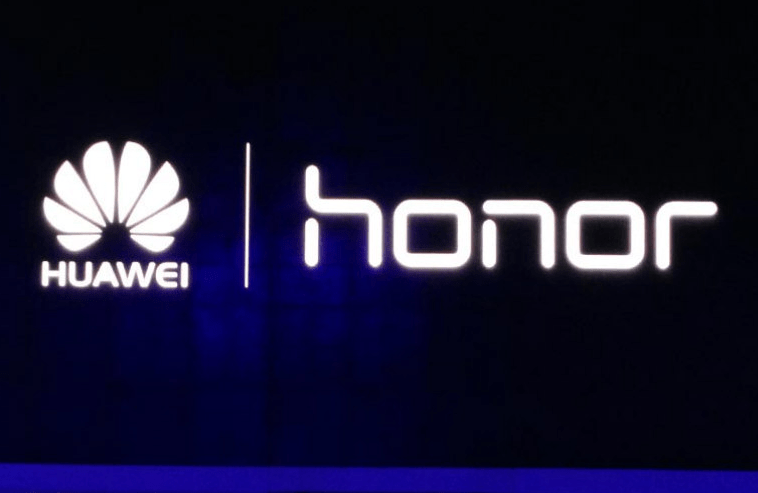 The Honor brand will now be owned by Shenzhen Zhixin New Information Technology Co., Ltd., which is a consortium comprised of over 30 companies as well as the Shenzhen government. Huawei will no longer hold any shares of the Honor brand.

Almost all employees of the company, which are around 7,000, will continue to work for the brand. Also, some of the senior executives of Huawei will now be moving over to Honor, including the brand’s President who will now become its CEO.

This is quite a major development for Huawei, which has been restricted by the United States by cutting off supplies to necessary components to make smartphones. With Honor being independent, it will finally be able to procure chips and get access to Google’s Android, helping it re-establish its presence in the markets globally.

On the other hand, Huawei also has received some good news in the past few weeks. Several companies have received licenses from the United States to continue going business with the Chinese giant, including Intel, Sony, Samsung Display, and most recently Qualcomm — paving a way for the company to launch new phones.

How to disable startup apps on Windows 10

How to disable startup apps on Windows 10