Microsoft’s two of the best-selling software products are the Windows operating system and Office suite of apps. Now, it seems that the company is forcing the installation of the Office web app to the Windows 10 users.

As per the report from multiple users, Microsoft has forced an update on Windows 10 users which once installed adds the web version of the Office apps on the computer. 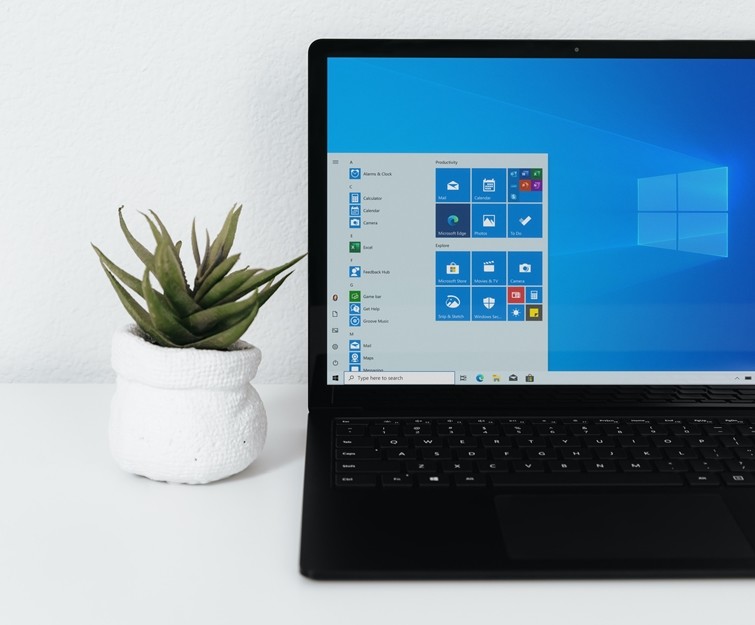 The web app links open in the Edge browser and are present in the Start menu. It seems that the issue isn’t limited to the Insider members only and is also troubling the standard Windows 10 users.

The company isn’t asking users permission to install these apps nor is it informing about this change. Although it’s noteworthy that apps do not take up storage or other resources on the computer, nonetheless, this isn’t the way to increase installs.

Several publications have asked Microsoft to respond to this situation but the company has not released an official statement. It remains to be seen if the company terms this instance as a mistake or is planning to make this a standard practice.

If you notice that the Office web apps have been installed on your computer and you want to remove them, you can go to Control Panel, click on the Program & Features or Apps & Features option and then remove those apps.