Here’s the list of Samsung Galaxy smartphones getting One UI 2.5 update

Along with the Samsung Galaxy Note20 series, the South Korean giant introduced its new Samsung One UI 2.5. This is an incremental update to the One UI 2.1, which was introduced along with the Galaxy S20 lineup. 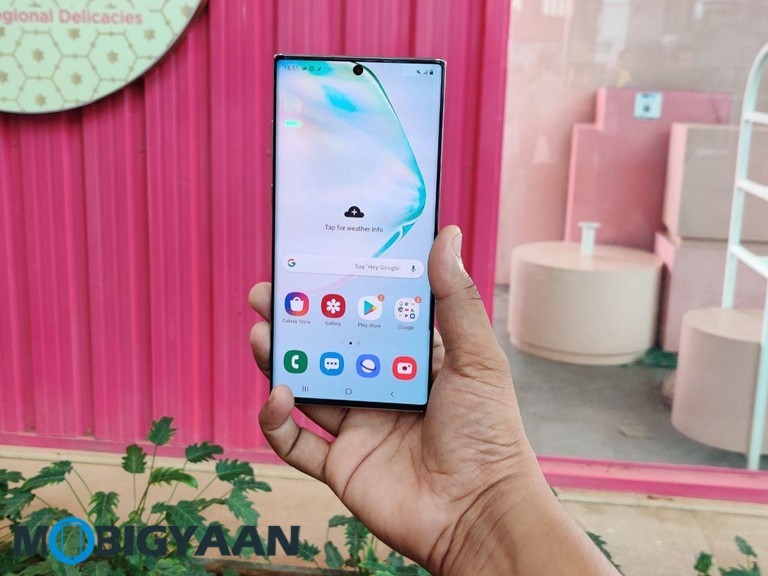 Now, the company has shared a list of smartphones that will be getting the update to the new Samsung One UI 2.5. Here’s the list.

The company has said that the new One UI 2.5 will start rolling out in batches in the coming days. However, there’s no specific date revealed by Samsung.

The Samsung One UI 2.5 comes with several new features and improvements over the existing ones. It has an improved camera application with a Pro Video Mode and support for 8K recording at 24fps and 21:9 aspect ratio recording. It also offers improvements to the Notes app, Samsung DeX, Reminder as well as connectivity.

How to use Xbox One Controller in Windows 10