Samsung is reportedly working on a new Galaxy M30 variant

It’s been a few months since Samsung launched the Galaxy M-series, which sells its devices only through the online channel, with an aim to take on Chinese brands such as Xiaomi, Vivo, Realme, and Oppo among others.

Around four months ago, Samsung had launched the Galaxy M30 smartphones and now it seems that the company is aiming to add another device in this M-series. As per the reports, the South Korean giant is working on a new variant of the Samsung Galaxy M30 (Review). 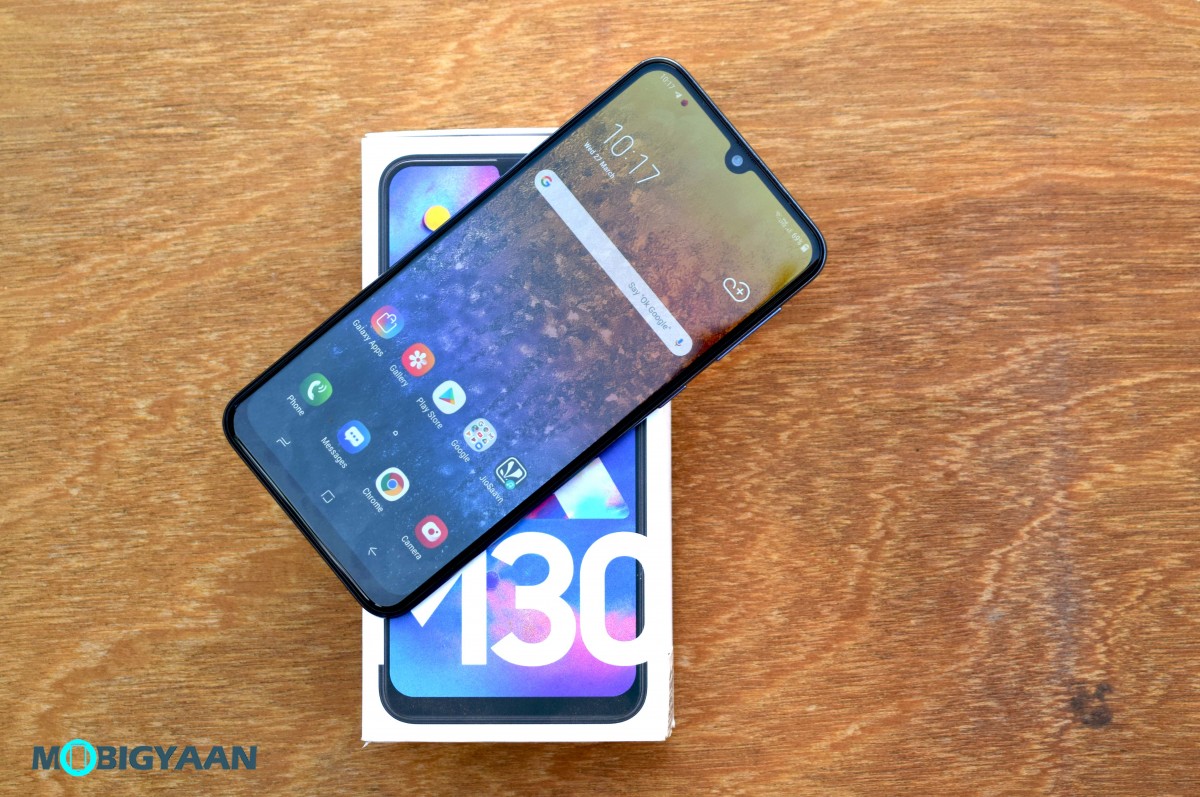 It’s not just Galaxy M30 that’s getting a new variant. Samsung has been using this strategy for the newly revamped Galaxy A-series as well. It has already launched the Samsung Galaxy A20e and is reportedly working on new variants of the Galaxy A50 and Galaxy A70.

However, at this point in time, there’s nothing known about this new variant of the Galaxy M30 smartphone apart from its model number. There’s no information about how this smartphone will be different from the current model.

We expect the smartphone to have an improved camera and ship with the latest Android 9 Pie with Samsung One UI out of the box. The new variant is expected to have the same 64/128 GB storage options as the current M30.

Xiaomi releases Poco Launcher 2.0 that comes with an improved design