By Puneet Jain On Jan 12, 2012
Share
A few hours back, Vodafone announced the ‘Go BBM Service’ Plan, offering its BlackBerry using Unlimited BBM access at Rs. 129 for a month. And now its Airtel who has announced the similar plan for its BlackBerry Subscribers. Expected! 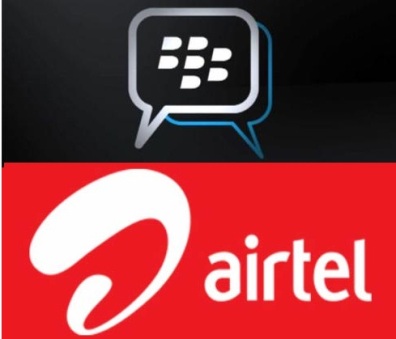 Loop Mobile offers Free inter-calling and SMS for lifetime, with no additional charge