The undersea cable network links Chennai and Port Blair in Andaman and Nicobar. This is expected to significantly improve mobile and landline telecom services. On top of that, it will make broadband speed 10 times faster than already available. 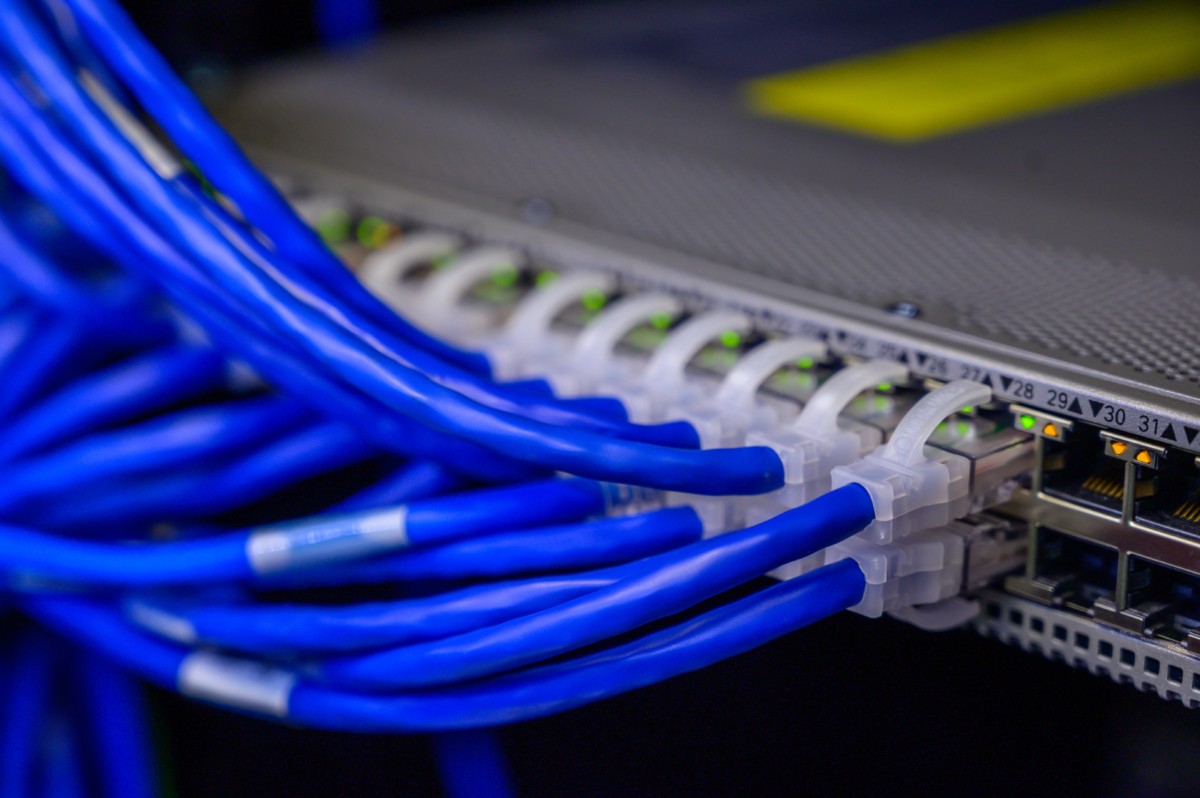 It is being reported that state-owned telecom company Bharat Sanchar Nigam Limited (BSNL) completed the deployment at a cost of ₹1,224 crores in about two years. It was financed by the Universal Service Obligation Fund (USOF) while Telecommunications Consultants India Limited (TCIL) was the technical consultant.

The project, which is said to be first-of-its-kind in the country, is now expected to give a major boost to several sectors such as tourism, business, e-commerce, and digital education in the region.

It is being claimed that the internet speed of 400 gigabytes (Gb) per second will be provided at Port Blair and for other islands, it will be 200 Gb per second. It should also improve the backhaul bandwidth for 4G services, which are provided using satellite.

Apart from this, Narendra Modi also revealed that the government is working on a ₹ 10,000 crore trans-shipment port project, which is expected to be completed in the next four to five years.

Samsung AltZLife Private Mode on Galaxy A71 and A51 goes official

How to disable Extensions Toolbar Menu in Chrome