Apple announced the latest operating system for its Mac devices at the Worldwide Developers Conference (WWDC). The next-generation macOS from the company is called macOS Ventura.

Just like the previous years, Apple has just announced the newer version of the operating system but has not yet started rolling out it to all the users. The stable version will be available for the users later this year, but there’s no specific date known yet. 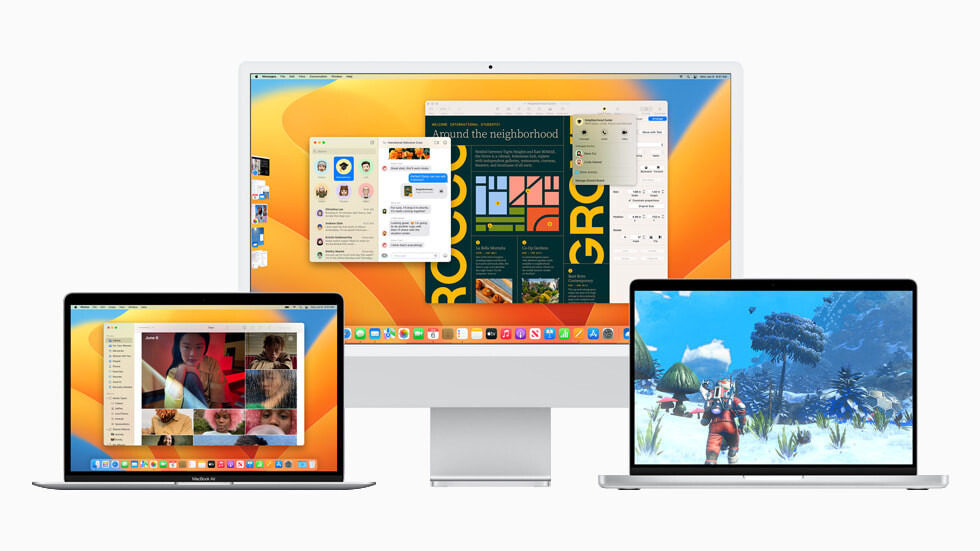 Although the macOS Venture will be rolled out later this year, it won’t be available for every Mac device out there. The company has announced a list of compatible devices which is mentioned below.

Apple has revealed that the following devices will be compatible with the latest version of the macOS when it gets released.

The list has changed quite a bit when compared to the current-generation macOS Catalina. The current version of the macOS supports devices as old as 2015 and for Mac Mini and Mac Pro, it supports devices that were launched in 2013. But for the newer version, the company has dropped support for several older devices but the newer version has support for devices that were first launched about five years ago.

If the list of compatible devices for the macOS Venture gets changed, we will update this post to reflect those changes but it is unlikely that the devices not mentioned by Apple will be able to officially get the new macOS Ventura.