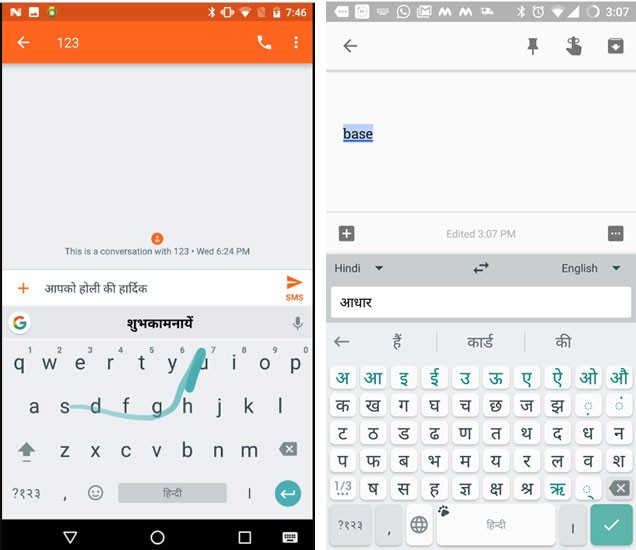 Google India has announced that it has updated the Gboard for Android keyboard to support 11 new regional languages, taking the total to 22 Indian languages. The app now supports transliteration in Hindi, Bengali, Telugu, Marathi, Tamil, Urdu and Gujarati. Additionally, the Gboard already supports Hinglish language option that lets you switch back and forth between Hindi and English.

Typing in your native language is now easier on #Gboard. Phonetically type words on QWERTY and get text outputs in 22 Indian languages. pic.twitter.com/CMyWWyuRrm

the Gboard for Android keyboard also has Google Search built in and allows users to search and use Google Translate right from the keyboard. The new text editing tool makes it easier to select, copy and paste. The update also brings some under-the-hood improvements including better accuracy and predictions while you type.