Gionee F9 Plus with 3 GB RAM and dual rear cameras launched in India for ₹7,690

by Jeet
in Gionee

Gionee’s Indian arm has been acquired by Jaina Group, which is the holding company of Karbonn Mobile. Now, the company has launched a new budget smartphone in the Indian market, dubbed as Gionee F9 Plus. 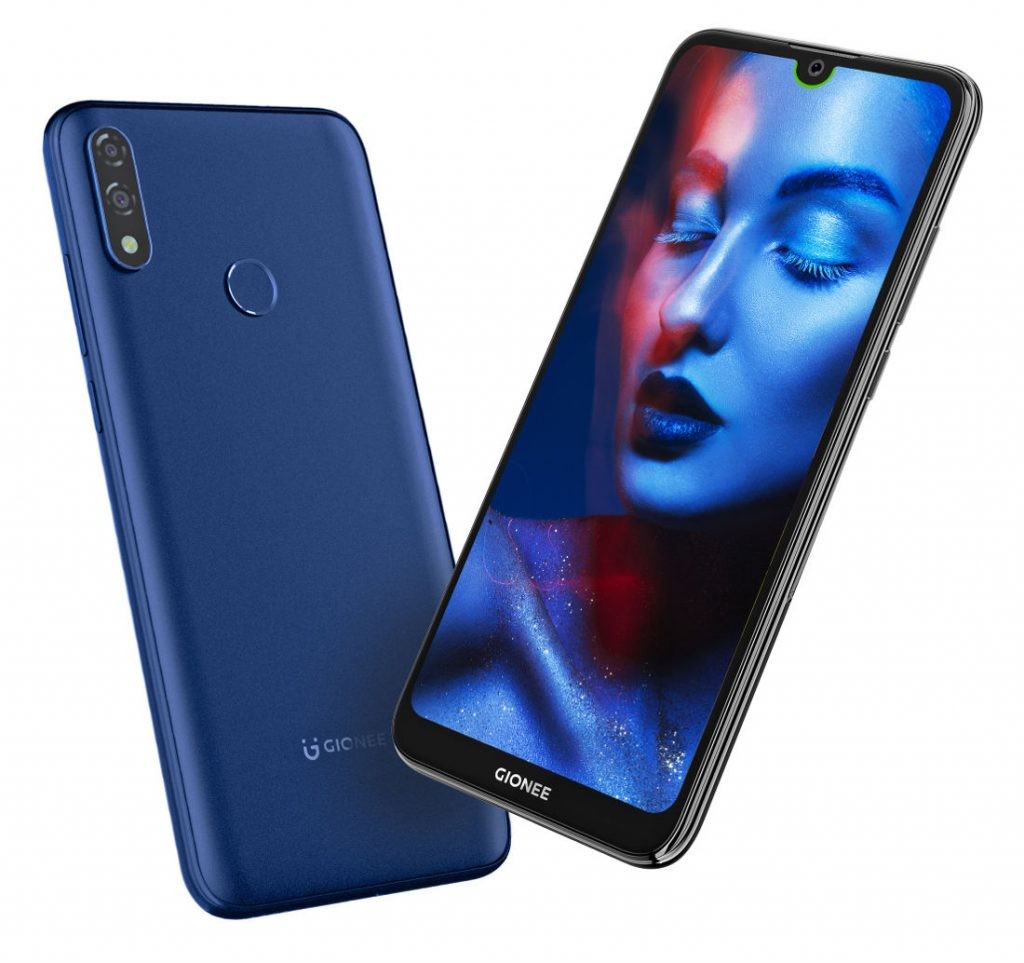 The smartphone features a 6.26-inch HD+ Full View Dewdrop Display with 1520 x 720 pixels screen resolution. Under the hood, the device is powered by 1.65 GHz octa-core processor which remains undisclosed. It comes packed with 3 GB of RAM and offers 32 GB of internal storage. There’s also a microSD card slot that enables users to further expand the phone’s storage capacity up to 256 GB.

In the optics, the smartphone features a dual-camera setup on the back that consists of a 13 MP primary camera and a 2 MP secondary sensor. On the front side, the device is equipped with a 13 MP snapper for taking selfies and video calling.

The device also comes with a rear-mounted fingerprint scanner for added security. Connectivity options on the device include Dual 4G VoLTE, Wi-Fi 802.11 b/g/n, Bluetooth, and GPS. The phone is running Android 9 Pie OS and is powered by a 4050 mAh battery.

The Gionee F9 Plus is offered in just one color — Blue and is priced at ₹7,690. Along with this smartphone, the company has also launched a few accessories, which includes Wireless Headphones, Wireless Neckband Headset, Earphones and Powerbanks under its new GBuddy sub-brand. The F9 Plus smartphone and GBuddy range products will be available in through offline market across the country.