The recently launched smartphone, Le 1S by LeEco (previously Letv) sports a 3000 mAh battery that sounds way good for its price. As the battery capacity seems to be enough for a day of usage, however, we have done the LeEco Le 1S battery test and found it to be iffy. You can see our battery table to know more about it. 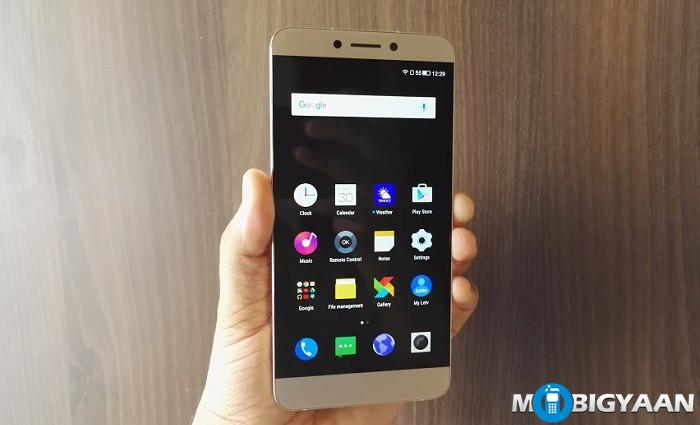 On mix usage, the battery runs fine and last 3 days, while on heavy usage, it lasted around 1 day. The battery assistant will give you ample of the battery juice when you set it on a Super power saving mode. More battery juice can be achieved when using the Ultra Long standby time.

We have installed many apps and games on the Le 1S such as apps like Facebook, Facebook Messenger, SoundCloud, Shareit, Flipkart, WhatsApp as well as games like Where’s My Water, Where’s My Water 2, Nitro Nation Stories, Asphalt 8 Airborne, Clash of Clans, Traffic Rider, Mortal Combat X, 8 Ball Pool, and many more. We have performed a few tests including video and music playback by running multiple apps to check the battery usage. So, here’s our battery test table that will give you an overview of the battery usage with the following apps or tasks performed on LeEco Le 1S.