Nothing, a tech company founded by OnePlus co-founder Carl Pei, has today officially announced its first-ever product — Nothing ear (1) which is a true wireless earbuds.

As the company had teased earlier, it comes with a transparent design that exposes the engineering, including microphones, magnets, and circuit board. It has a 0.34CC chamber and packs an 11.6mm dynamic driver. 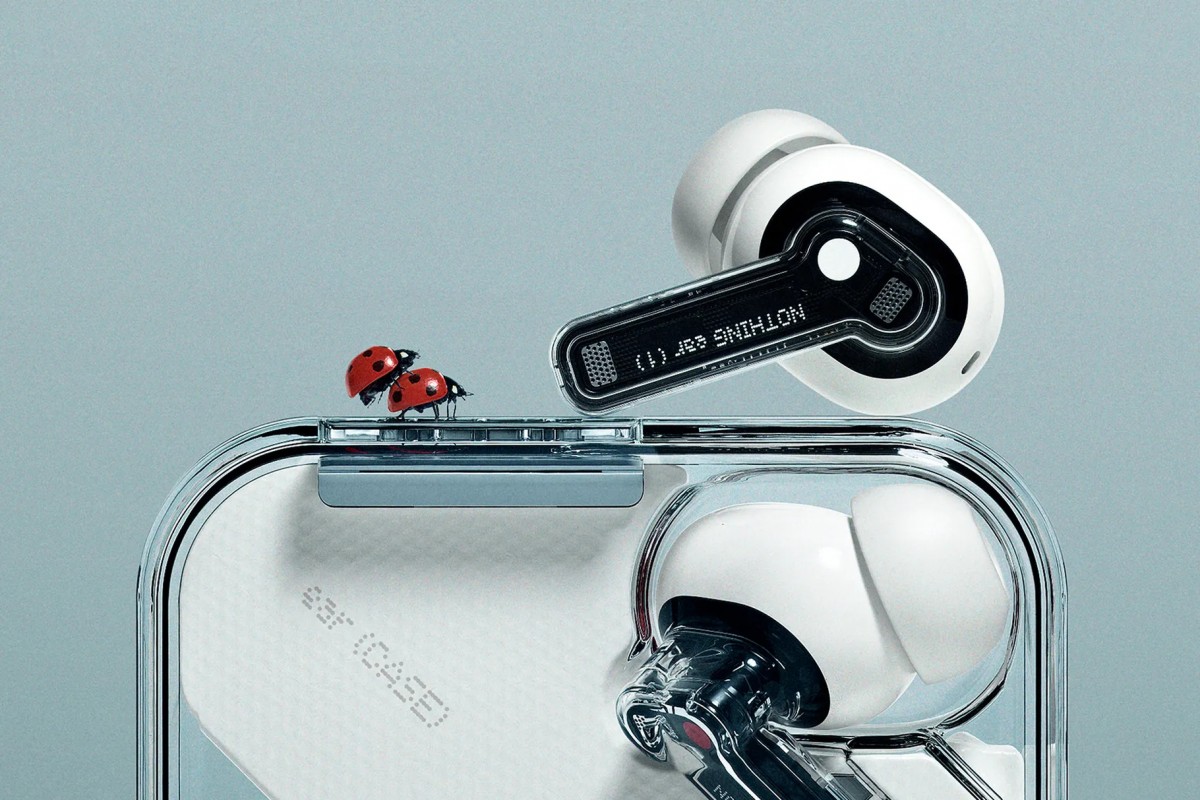 It is compatible with devices running Android 5.1 or later, and iOS 11 or later. The device also comes with support for Bluetooth 5.2 for connectivity as well as AAC and SBC codec for audio output.

It uses Clear Voice Technology that is specially developed for ear (1) to reduce distractive background noise, like the wind. Additional features on the device include Find My Earbud, EQ, and Gesture Control customization mobile application. There’s also In-Ear Detection and Fast Pairing support. 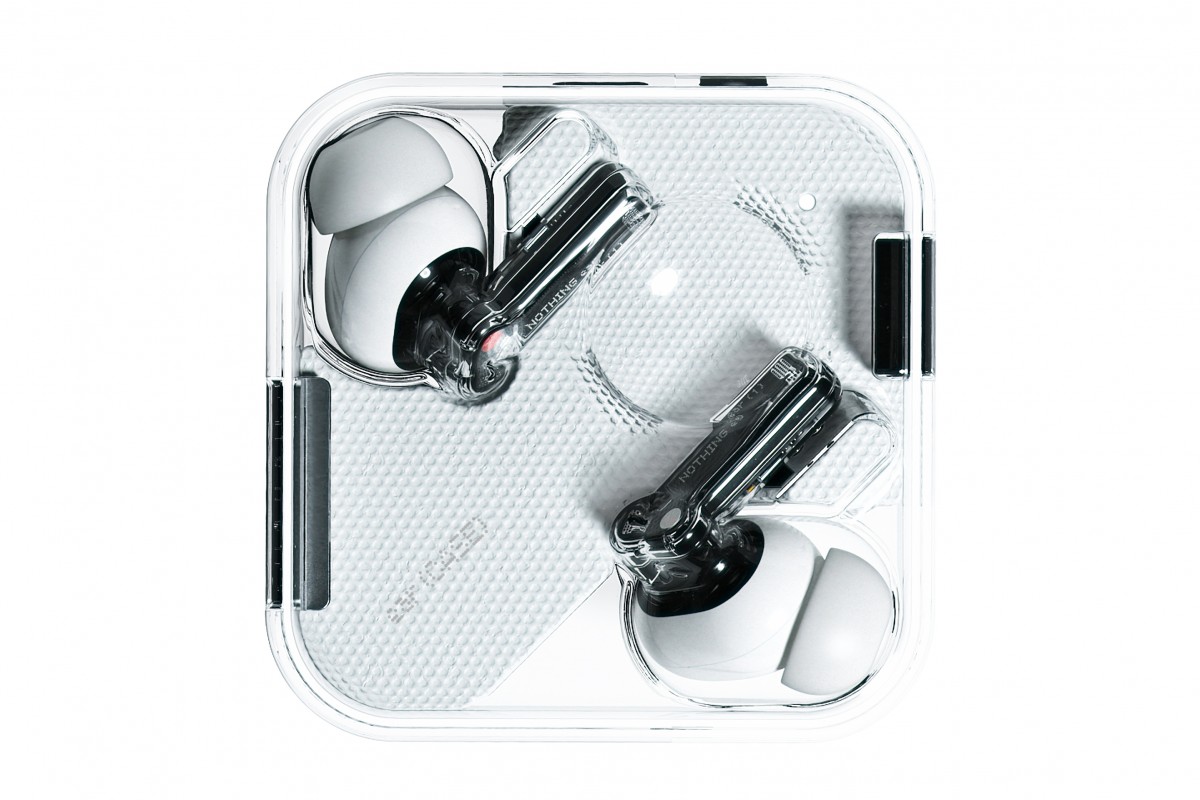 Further, the Nothing ear (1) earbuds are rated IPX4 for sweat and water splash resistance. As for the battery life, the company is promising up to 5.7 hours of listening time that extends up to 34 hours with the case.

It also offers ultra-fast charging, so a 10 minutes charge of the case delivers up to 8 hours of listening for a day’s power. The charging case also has Qi wireless charging.

The Nothing ear (1) is priced at ₹5,999 and will be available through the online marketplace Flipkart in India starting from August 17th. The company has also launched this product in other regions, including the US, Europe, and the UK.