The 3D concept renders of the OnePlus 8 smartphone which will get launched in the first half of next year has already surfaced online. The renders, coming from OnLeaks are claimed to be based on the actual leaked dimensions and engineering drawings.

So… Back from 2020, I bring you the very first and very early look at the #OnePlus8! Yeah, already…?

The next-generation flagship smartphone from OnePlus will drop the waterdrop notch design and will instead embrace the punch-hole design. The renders also show that the display of the smartphone will be curved around the edges, similar to the OnePlus 7 Pro.

The smartphone measures 160.2 x 72.9 x 8.1 mm with a display that roughly measures 6.5-inches. The screen should definitely be AMOLED panel and the device also features an in-display fingerprint sensor. The phone will have 90Hz refresh rate display since all the future phones of OnePlus are confirmed to have 90Hz Fluid Display. 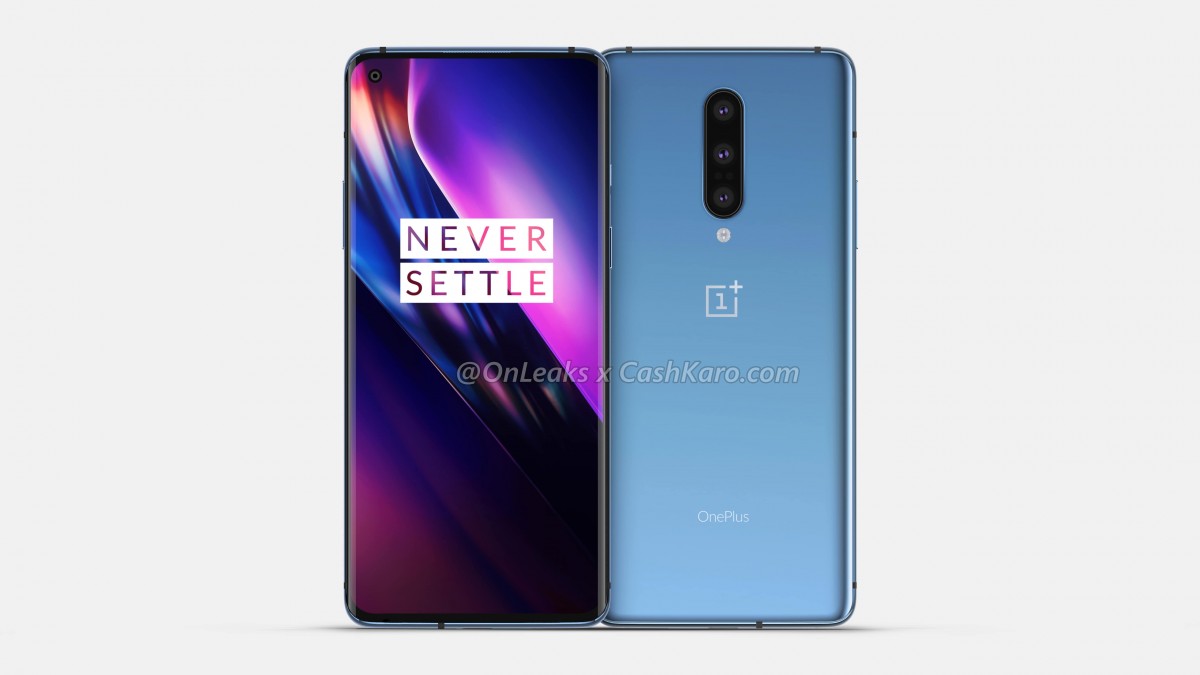 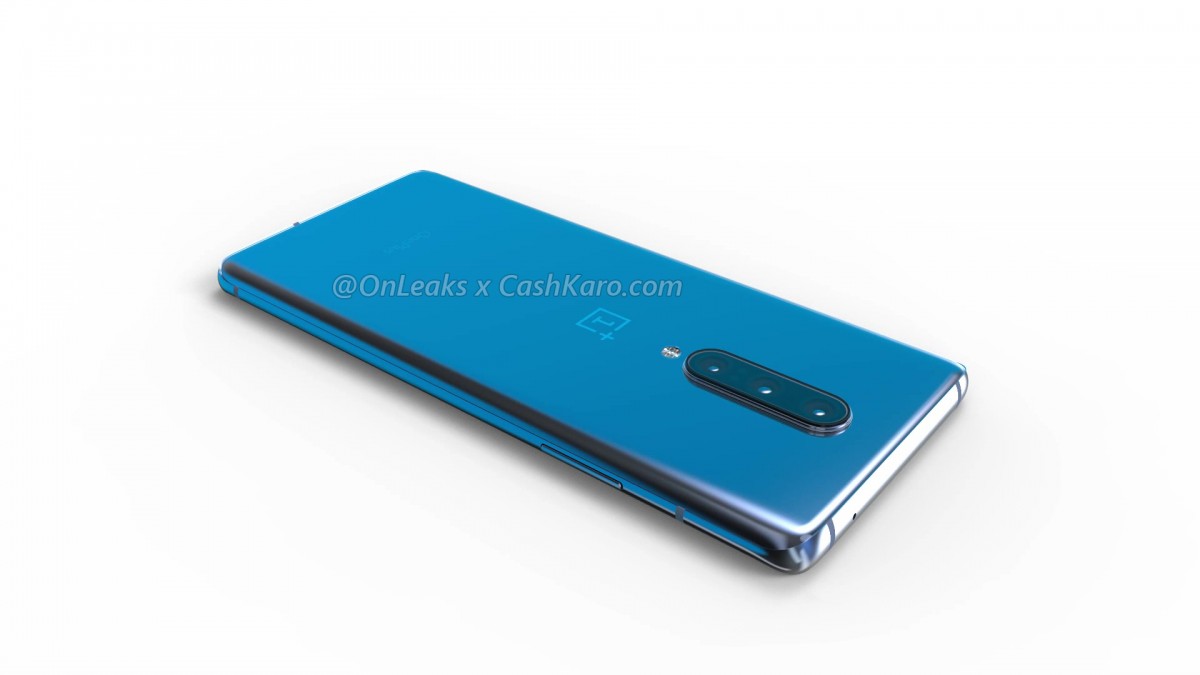 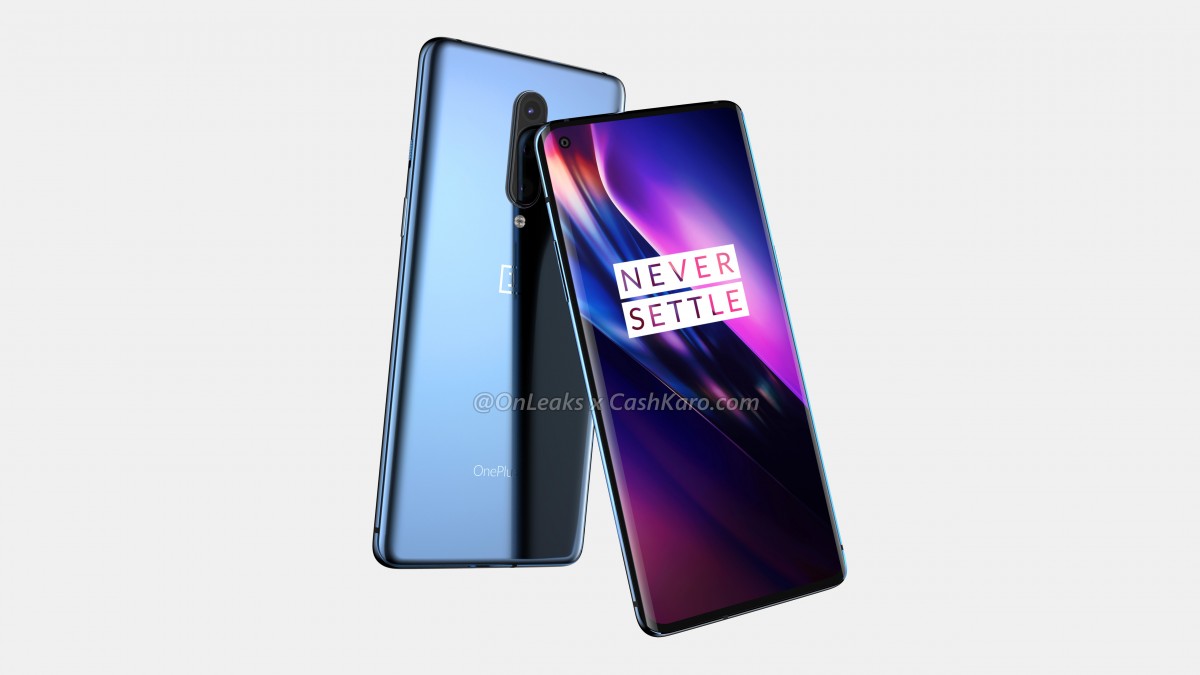 Nothing is known about the Pro variant of the next year’s flagship but it’s safe to assume that the company will retain the pop-up front camera setup. Both the devices are expected to come powered by the next-gen Snapdragon 865 chipset, which is yet to get launched.