By Kunal Khullar On Jan 19, 2012
Share
The Walkman series of handsets by Sony Ericsson was adored by many around the globe. However the company changed its focus on smartphones with its Xperia range. We even heard the company announcing that they will be only focussing on smartphones from 2012 and will not be dealing in feature phones any more. So Walkman and Android, sound like a good combo? Sony Ericsson did launch the W8 earlier but unfortunately it didn’t do any good. Now we have Live with Walkman which is another Android smartphone with Walkman onboard.
SPECIFICATIONS: 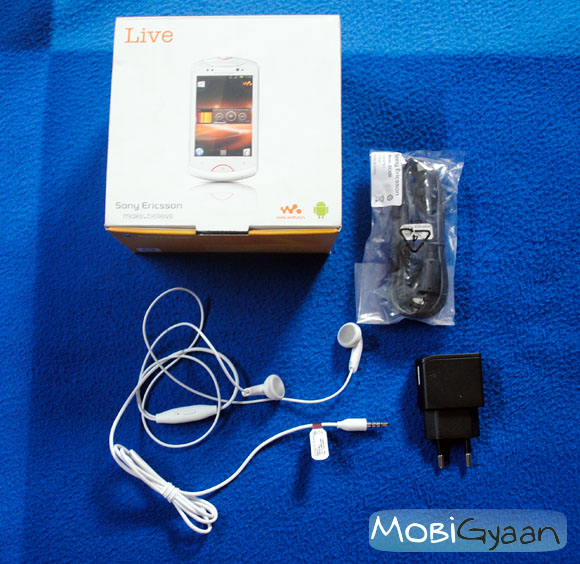 You get the basic boxed contents with the handset, which include:

Apparently there’s a premium headset being offered as a gift with the handset, but unfortunately we weren’t provided with one.

BODY AND DESIGNThe handset has a curvy design and it feels good in the hand. The materials used don’t feel cheap at all even though it is mostly plastic. It boasts a 3.2 inch capacitive touchscreen which is slightly larger than the Xperia Mini and Active and is quite vibrant. Then there are the usual three Android buttons below the display with the main Home key being a hardware key with a nice orange curve around it and the Back and Settings key being soft capacitive ones. 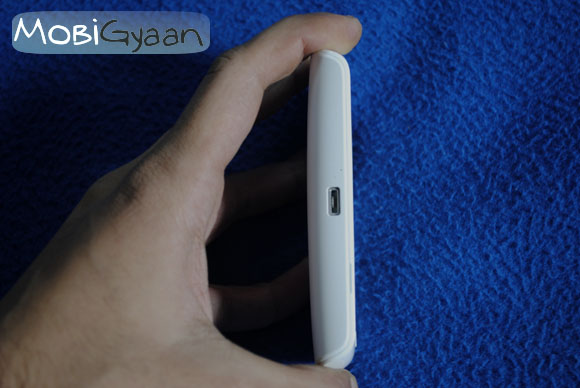 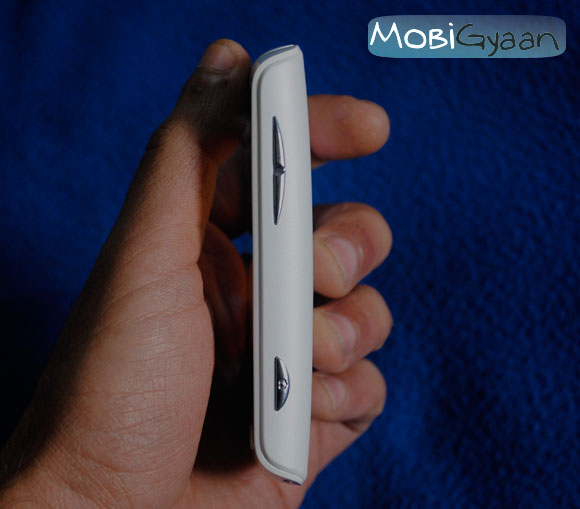 The left side has the microUSB port while the right side has the volume rocker keys and the camera shutter release key all in chrome finish. 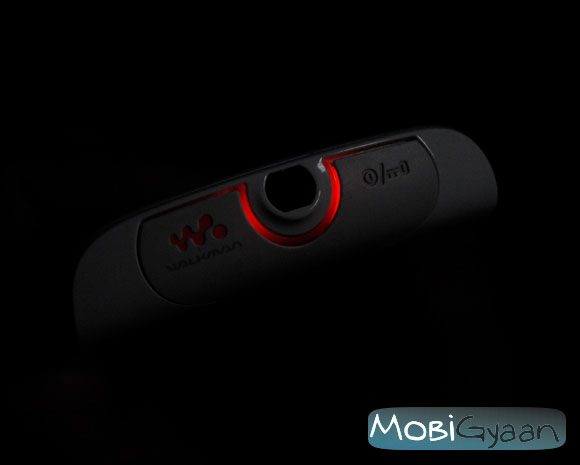 The top is pretty unique with the 3.5 mm audio jack in the middle with a Walkman shortcut key on the left and the power/lock lock on the right. The audio jack also has an orange curve around it which glows with the music that you play. The back has the 5MP camera with an LED flash, two speakers and the nice orange Walkman logo in all its glory. The UI is exactly the same as what you would find in the Xperia Mini, Mini Pro or the Active (reviewed here).  The handset runs on Android 2.3.4 with the usual 5 homescreens and the just like the Xperia Active the UI has shortcuts on each corner of the screen which can carry four of your app shortcuts.
The UI is pretty stable, has nice 3D looking icons and some pretty handy widgets like all Sony Ericsson Xperia handsets.
WALKMAN AND MUSIC Well, I’ll be honest, there’s nothing fancy about the Walkman player on the smartphone. It is a normal music player which we have been seeing on almost every Xperia smartphone. The only two noticeable things are the light effects on top of the handset, and the amazing sound output via the speakers.
When you play a song, there’s a nice LED in the shape of a curve on the top of the handset that glows in orange luminance which is pretty neat and you can always shut it off if you find it annoying. The sound output via the speakers is top notch. The dual speakers provide ample sound, enough to fill up a hall.
The FM Radio is also pretty standard with Sony Ericsson’s proprietary TrackID app that recognises the song that is playing on the radio. The supplied headphones are a big disappointment as they are just normal stick-it-in-your-ear earphones. Almost every handset coming out these days come with in-ear earphones, and taking in account that this is a Walkman series smartphone, the earphones get a big negative from my side.

We didnt have a look at the free headphones offered, but we shall update you once we get our hands on it.

CONCLUSION
For me it’s just another Android handset by Sony Ericsson, only this one tries really hard to stand out with a couple of Walkman badges on it. The UI is pretty much the same as all the recent Xperia handsets. The Walkman player is nothing new, just a normal music player, however the audio output is pretty amazing, especially through the dual speakers.
So pretty much it is more of an Android smartphone, rather than a music oriented Walkman series handset. No doubt, the music experience is good, but the lack of good earphones and that special Walkman oomph just kind of kills it.

Carry your encyclopaedia with you with the Wikipedia App for Android