By Amol Mathur On Jan 23, 2013
Share
The endless runner game, Temple Run 2, is proving to be a hit with the iOS users. Since its release, four days ago, the game has been downloaded over twenty million times. Temple Run 2 is a sequel of Imangi Studios, Temple Run, which has been already downloaded more than 170 million times since its launch in August 2011. 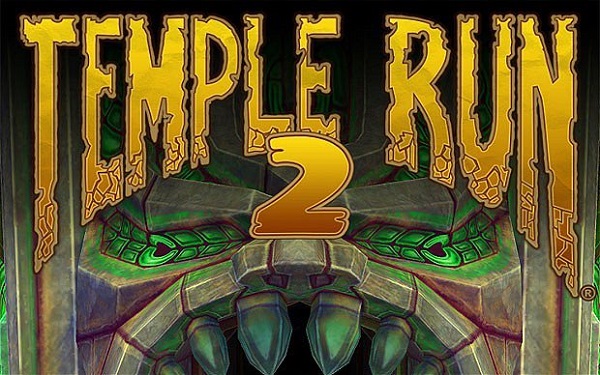 The sequel has improved graphics, more challenging environments besides added bonuses and powerups. The news about the launch of Temple Run 2 spread out quickly. The game was downloaded 6 million times within the first 24 hours, thus enabling it to take the top spot in the iOS free-app chart. The sequel is predicted to cross the 170 million download mark within a few months.
The Temple Run, which is a free game with no ads or time limits, monetizes on the in-app purchases. The users are just more than happy to contribute to some of its in-app offerings thereby generating revenue from the game. Though the game was initially a paid app costing $0.99, it was later made free to cause a greater outreach.
And if you are an Android user and itching to play the Temple Run 2 on your device, then Imangi Studios will be releasing the game on January 24th i.e tomorrow. So, buckle up.

The game can be downloaded for the iOS devices from the widget below.