Starting from the Redmi 5, Redmi Note 5, and Redmi Note 5 Pro, things have changed in the display space, the Redmi 6A also uses the 18:9 display aspect ratio.

The Redmi 5A, on the other hand, has a 5-inch HD display with 16:9 aspect ratio. The size of the screen has also been increased to 5.45-inch versus the 5-inch size in the Redmi 5A. Having said that, the screen on the Redmi 6A is now bigger and taller with a higher resolution of HD+ (1440 x 720 pixels).

One of the key highlights of the Redmi 6A is the internal upgrades, there is a new 12nm CPU inside. Xiaomi has put a MediaTek Helio A22 SoC instead of a Qualcomm Snapdragon 425 found on Redmi 5A. The new 12nm CPU on Redmi 6A offers better power efficiency, better thermal performance, and SoC performance (better than Snapdragon 425). 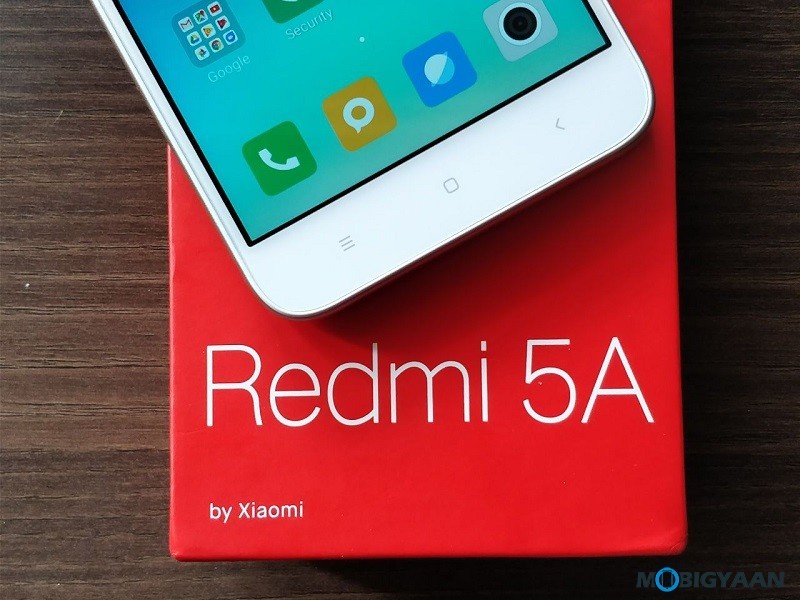 Both the smartphones support dual SIM and 4G LTE network, however, one of them offers dual VoLTE, the Redmi 6A can support two 4G SIM cards at a time. This is good for those who opt for two Jio SIM cards as they work on the 4G-only network with no backward compatibility.

The Redmi 5A and Redmi 6A, both have the same megapixels camera, a combo of 13 MP rear and 5 MP front. What has changed are the features, AI Portrait mode and EIS (Electronic Image Stabilization) for video recording has been added to the Redmi 6A cameras.

Also added is the face unlock, Redmi 6A can be unlocked with facial data. The Face Unlock feature was not present on the Redmi 5A, now the successor offers face unlocking features.

The Redmi 6A runs Android 8.1 Oreo out-of-the-box whereas the Redmi 5A runs Android 7.1 Nougat layered with MIUI 9. The Redmi 6A is also upgradeable to the new MIUI 10 which comes along with interesting features.

With all that said, the Redmi 6A is not a huge upgrade, but can be considered if you want the new camera features, dual VoLTE, Face unlock, MIUI 10, and faster performance.