Just yesterday we heard about the upcoming flagship Mi 5s variant. Now another report claims that the company is also working on the Mi Note 2. 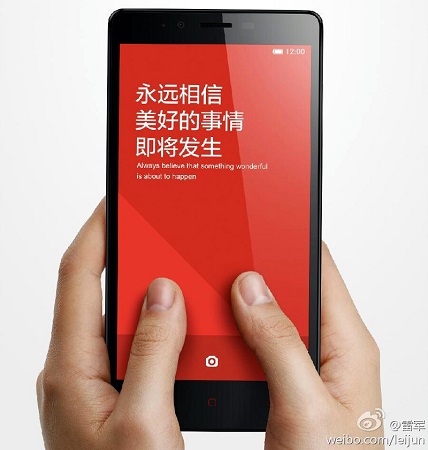 According to sources, Xiaomi is gearing up to launch the successor to the Mi Note that was launched last year. While the exact name is not yet known (we assume it to be Mi Note 2), sources claim that the handset would be out in the coming few months, somewhere is August – September.

The sources claim that Xiaomi would release as many as three variants of the Mi Note 2. The Standard variant would have regular hardware and a ‘regular’ quick charge function. The high-end version will have better hardware with a dual camera setup and ‘super quick charging’ feature.

The third variant of the Mi Note 2, which is said to be a premium version, would sport a curved display like the Galaxy Note Edge. Also expected is the dual camera setup and ‘super quick charging’ feature. Given the timeline and design variants, Xiaomi seems to strongly competing against the upcoming Samsung Galaxy Note 7.

100 million voice calls being made through WhatsApp every day