Here are some OnePlus 5 camera samples taken in low light

Unveiling of the OnePlus 5 is just around the corner, however, neither OnePlus, nor its CEO, stop dropping teasers and camera samples on their social media. Two days ago, we talked about two camera samples of OnePlus 5 which showed off its bokeh capabilities. Well now, some more camera samples have been shared which are taken in low light. 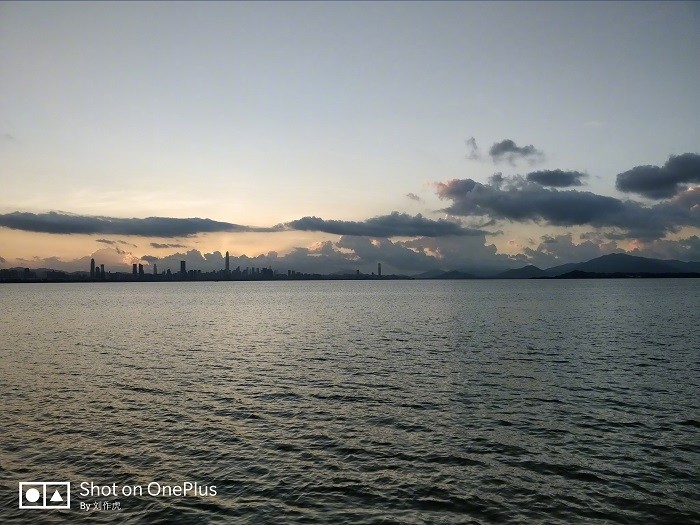 These OnePlus 5 camera samples taken in low light were shared by OnePlus CEO Pete Lau on his Weibo account. Even though the post was in Chinese, its translation in English using Google Translate says “A few days ago with a morning run # 5 # plus a shot of sunrise“. Besides, Weibo also revealed that this post was published using a OnePlus 5. Well, of course, he’s the CEO of the company after all. Anyways, take a look at these camera samples we are attaching below.

At first glance, we will say we liked these images, but again, the images shared by the CEOs and the companies on their social media always look good. That said, we will have to wait for the review unit to find out how good the dual camera on the OnePlus 5 actually is.

Apart from the dual camera at the back, the OnePlus 5 is also confirmed to have Snapdragon 835 SoC under the hood. Check out the expected specifications of the OnePlus 5 below.

Even though the OnePlus 5 looks similar to the iPhone 7 Plus, we are pretty much excited about it. Are you?