How to solve heating issues on Android

There are many apps that show you how high your phone’s temperature is. A few we know that comes in handy are Cpu Temperature and the HW Monitor which shows the pretty accurate temperature of your phone. 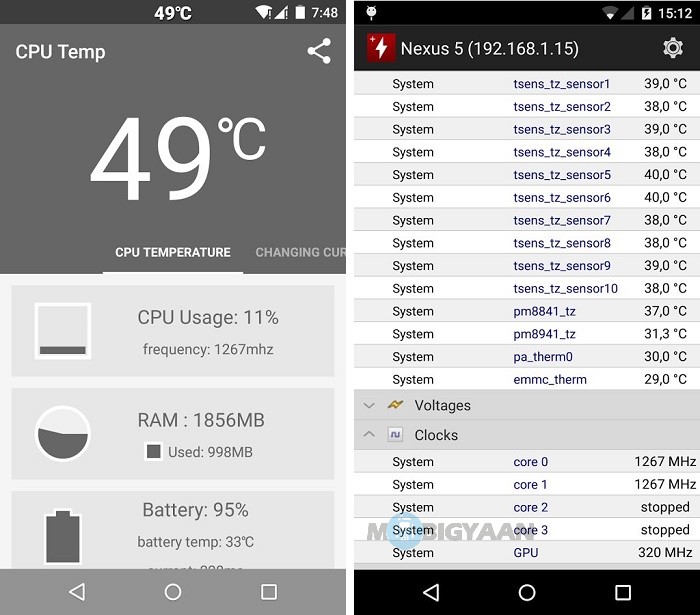 Don’t Use Phone While Charging

You must avoid using the phone while charging. Why? Your phone’s battery may heat during charging and at the same time, you use the phone with intensive tasks which eventually heats more than normally. So, you shouldn’t play games or watch movies while you charge your phone. 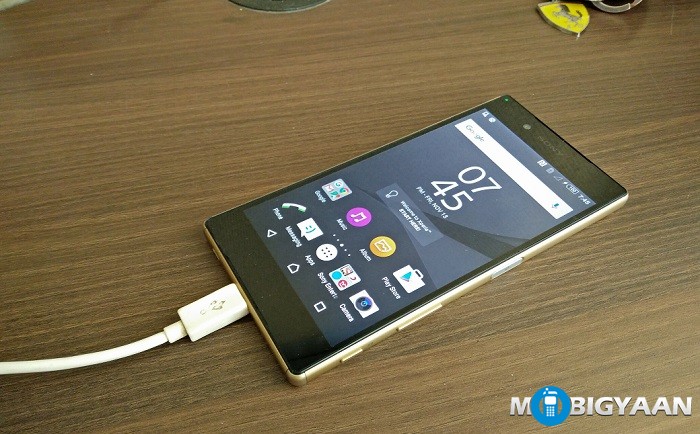 Gaming on Android is an essential need for many users but games are the only apps that consume your smartphone’s resources to an extent where very few apps can do. Graphics intensive 3D games tend to use more processor and GPU of your Android smartphone eventually draining the battery with a lot of heat. 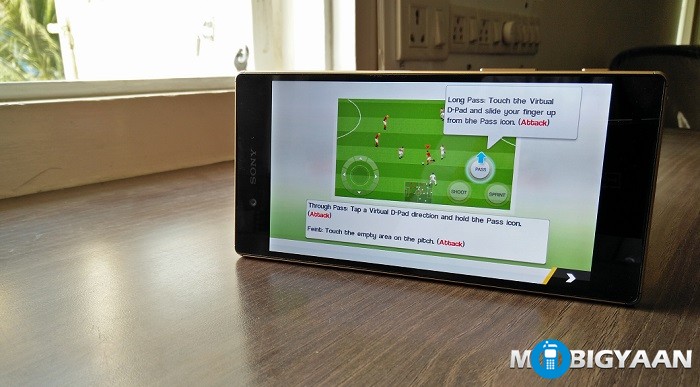 Not only the mid-range phones gets heated when playing games but the most high-end flagships heat as well. You may have noticed that you will certainly feel the heat when you play games for a longer duration. Try to avoid long duration gaming even when you have the best smartphone available unless you are okay with the amount of heat generated by the phone. 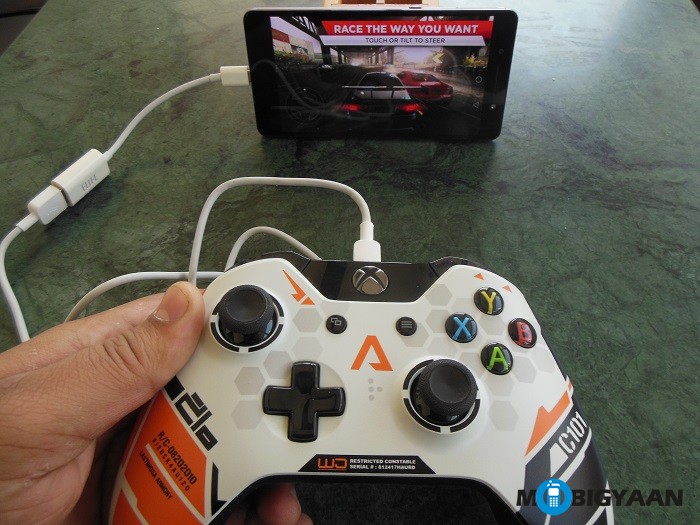 After the gaming on your Android, the third most important thing that heats your smartphone is the background apps. The more apps you run in the background, the more resources it takes generating the heat over time. 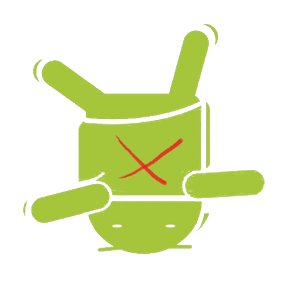 Having too many apps on your phone can lead to slow down your device and you may face the heating issues any day. Apps like Facebook and Messenger are the ones that use most of the hardware resources on your phone and continue to run in the background even after closing it. Uninstalling these two apps can extend your battery life. Other apps too can be a mess if not used and they run in the background gobbling the CPU power. It is better to remove the apps that you do not use. Of course, I am not saying to remove the apps like Facebook, it is on you whether you use the app frequently or it’s just that the apps are lying unused on your phone and left out in the cold albeit running in the background.

Fortunately, a ‘Force Stop’ trait in the Android can be beneficial here and you completely kill the app from running in the background. The only way to start the app is to open it manually from the homescreen. You can do it under Settings -> Apps and choose the app you want to stop. See our short guide on it. If your smartphone lags and performs slow, here’s our guide on how to deal with Android lagging issues.

Multitasking is another stuff that you should take care of because the same thing happens when you interact with a plethora of apps. The CPU can handle only a certain number of apps. Try to give less amount of loads to your phone’s CPU and can surely solve heating issues on Android. Use fewer apps unless required as this way you can minimize the heating of your phone. The system software can also solve heating issues on Android so you must update it whenever you see new updates. The manufacturer knows that your smartphone may suffer from the heating issues and they might fix up in the next updates. To update to the latest Android software, go to Settings -> About -> Updates. The last thing you need is to check if you have a faulty battery that heats unusually. If you have a dated phone and the battery runs short, check if the battery is in a good condition. If it is removable consider replacing it with a newer and better one. People usually buy OEM batteries thinking that the battery provided is genuine from the manufacturer but it’s actually not. You must buy genuine batteries from your smartphone manufacturer. These are some of the ways that you can minimize and solve heating issues on Android. Share with us the ways you know under the comments. For more such guides, see our How-To Guides.