Earlier this month, Motorola launched the Motorola One Action smartphone featuring an “Action Camera”. The phone is quite similar to the One Vision launched earlier this year but compared to it, the phone comes with a cheaper price tag even though it has fairly similar design and specifications.

Let’s find out how the phone is different from the One Vision. The phone carries a price tag of ₹13,999, the Motorola One Action competes against the likes of Redmi Note 7S and Realme 5 Pro.

Motorola One Action is very similar to the recently launched Motorola One Vision in terms of design as well as specifications. However, the major difference comes in the form of build and the addition of a wide-angle lens.

As said, in terms of design, the smartphone is almost the same as the Motorola One Vision, which is not a bad thing. It comes with a unique 21:9 aspect ratio which makes it taller than other smartphones. 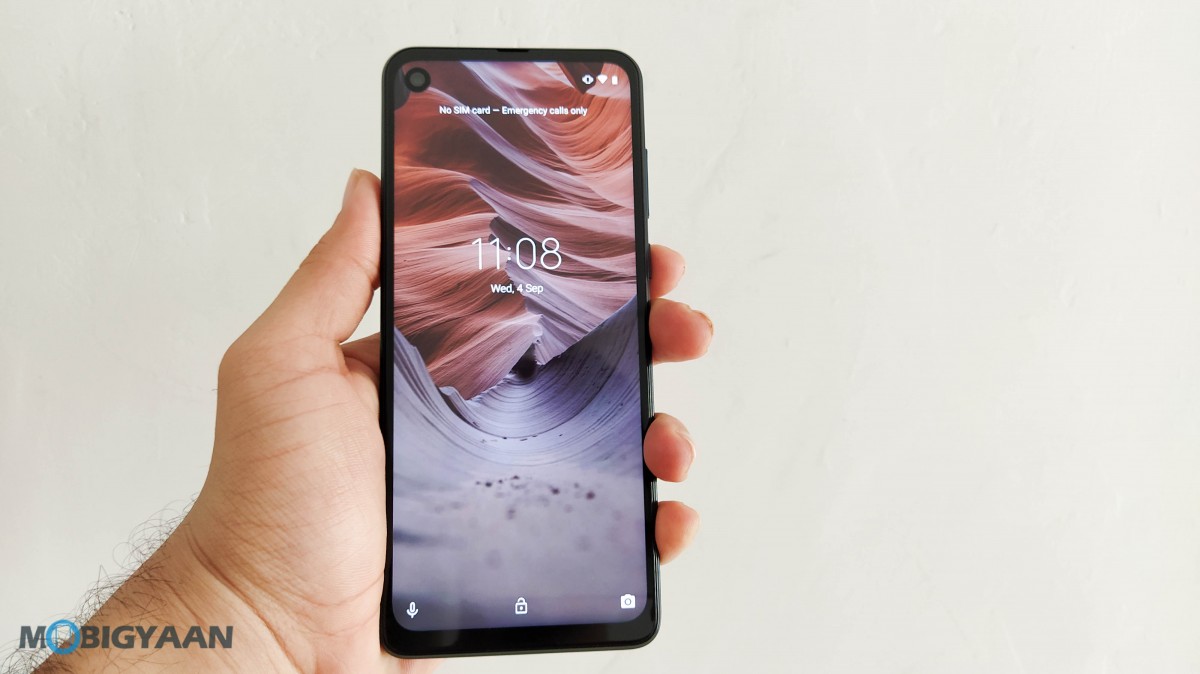 To keep the phone’s pricing on the lower side, the company has cut corners by opting for the glossy plastic build instead of the glass back panel. Our unit has a Denim Blue color but the phone also comes in Pearl White color option in India.

The back panel of the smartphone has curved corners, which merges with the polycarbonate frame and offers a comfortable grip. There’s also a fingerprint sensor with the Motorola logo positioned at the ideal resting spot for either index finger. 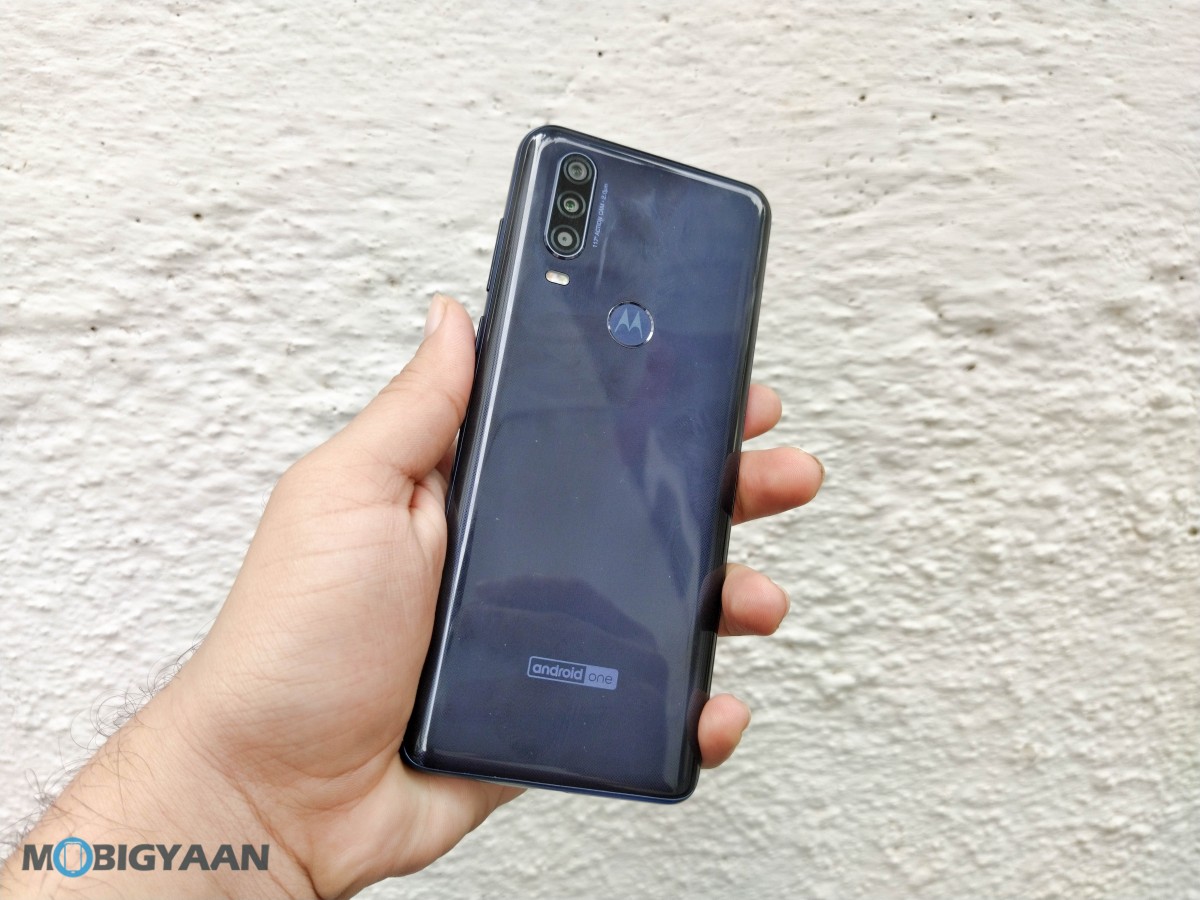 It comes with a triple-camera setup where the module is placed in the top left corner. It bulges out which makes the phone wobble when it is lying on a flat surface. The phone’s back panel attracts scuff marks and smudges quickly so you might want to use the silicon cover provided in the box.

The Motorola One Action comes with a 6.3-inch Full HD+ IPS display with 2520 x 1080 pixels screen resolution, 21:9 aspect ratio and a pixel density of 432ppi. The screen offers good viewing angles and sunlight legibility along with producing sharp visuals and decent color reproduction as well as contrast. There’s a big punch-hole in the top-left corner of the display, which could bother a lot initially but we got used to it over time. The taller display can be proved useful when reading or browsing the web as well as for multitasking and media consuption.

Coming to the performance, there’s nothing to complain about, at least that’s what we have to say with our brief usage. The phone is powered by Samsung’s octa-core Exynos 9609 chipset, which can also be found under the Motorola One Vision’s hood.

Day-to-day usage on the Motorola One Action was a smooth experience and we did not encounter any stutters while multitasking with a few applications running in the background.

As for the optics, the device comes with a 12-megapixel primary snapper, assisted by a 5-megapixel depth sensor and a dedicated 16-megapixel ultra-wide-angle (f/2.2) “Action Camera” with a 117-degree field of view. The action camera has been mounted at a 90-degree angle, which allows it to record landscape videos even when the phone is held vertically. This makes it more convenient to shoot videos in some situations and doesn’t affect the video quality.

Photos captured using the phone during daylight were sharp and had a good amount of details. While sometimes the photos seemed a bit oversaturated, the overall camera result looks fairly decent.

As far as low-light images, the photos turned out to be grainy with a lot of visible noise and suppressed colors. The company has not added a dedicated Night Mode in the One Action but Motorola says that it could be added in the future.

We are currently testing the phone’s camera and will be talking more about the camera of the Motorola One Action in our detailed review. The Motorola One Action is running almost stock Android 9 Pie operating system with some customizations from the company. The smartphone is powered by a 3500 mAh battery and is enough to last through a day of normal usage. More about the battery as well as other aspects of the phone will be covered in our detailed review.

Although there’s a lot more to see in the Motorola One Action, from our brief usage, the phone is quite impressive. The company seems to have got the basics right and in addition, the “action camera” seems to be the phone’s USP. With the initial usage, the phone seems worthy of the price tag of ₹13,999. However, we’ll be reviewing the Motorola One Action in detail and the complete review will be published in a few days. Stay tuned for that.