by Jeet
in Sony

After initially postponing the PlayStation 5 event, Sony finally hosted its “Future of Gaming” event, as promised. Although the company had said that it would reveal the upcoming game titles for the next-generation gaming console, most were expecting the company to give hints about the device itself. 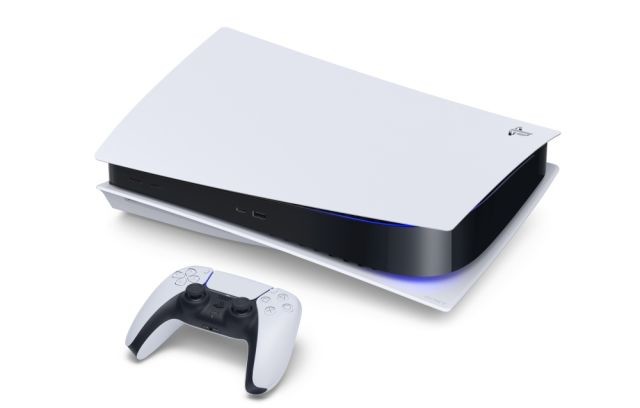 Keeping up with the expectations, Sony also revealed the PlayStation 5 at the event along with the DualSense controller and a range of other hardware products.

The design is different from the PS4 and comes with a mix of white and black, offering a two-tone pattern. There’s a white-colored case that wraps around the main body and the PlayStation logo is placed at the top-left corner.

It can be placed in either position — horizontally or vertically. Along with the standard model, there’s also a digital edition that lacks optical disc drive, making it a bit slimmer. We also expect this variant to be less expensive.

The company has also announced a number of accessories for this new gaming console, including a matching Pulse 3D wireless headset, an HD camera, a media remote, and a stand for your DualSense.

The Sony PlayStation 5 goes into mass production this month. The company has not yet revealed its pricing details or the exact launch date. However, the gaming console is set to be available for purchase during the holiday season this year.

How to copy multiple items in Windows Clipboard