by Jeet
in Other Stuff, Sony

Earlier this year, Sony revealed its latest PlayStation VR2 and now the company has finally revealed the pricing and availability details of the device. It will be available in February 2023 for the price of $550. 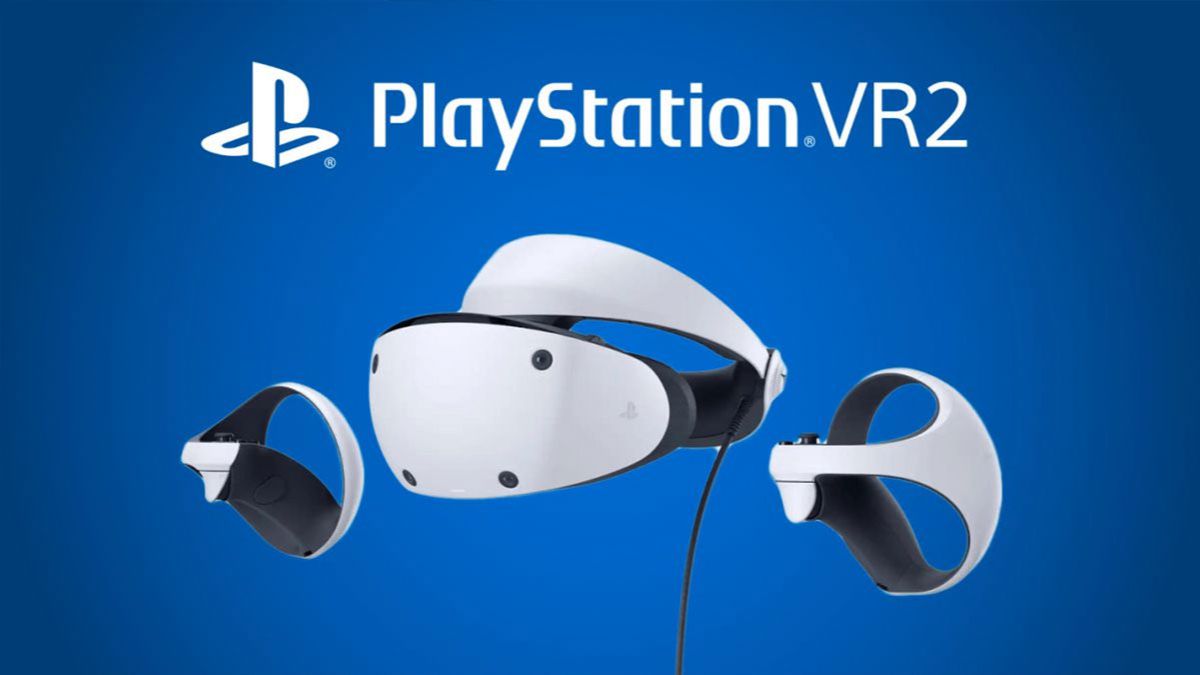 The Sony PlayStation VR2 comes with Sense controllers and stereo headphones but adding a charging station for the controllers will cost additional $50. The company is also offering Horizon Call of the Mountain bundle for the price of $600.

Although the device will go on sale in February next year, the company will start taking pre-orders later this month. The device will be up for pre-orders from 15th November in the US, UK, France, Germany, Belgium, the Netherlands, and Luxembourg.

Coming to the specifications, the Sony PlayStation VR2 comes with a 2000 x 2040 pixels screen resolution, 4K HDR support, and a refresh rate of 120Hz. It also supports 3D audio and eye tracking, and the Sense controllers have haptic feedback and adaptive triggers which we already saw on the DualSense.