Chinese manufacturer Gionee keeps on launching its selfie-centric smartphones in India. Earlier last month, Gionee launched its mid-range A1 Lite with 20 MP front camera in India, and later on, the company launched its budget X1 in the country. Now today, Gionee has launched the Gionee X1s in India which falls between the X1 and the A1 Lite. 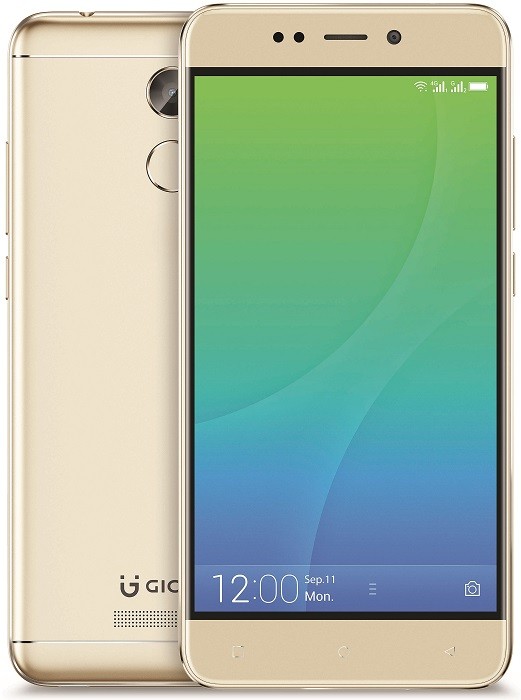 The Gionee X1s boasts metallic build and sports a 5.2-inch IPS display with the protection of Gorilla Glass 3 and a resolution of 1280 x 720 pixels. Underneath, it has MediaTek’s MT6737T quad-core processor that’s clocked at 1.5 GHz and coupled with 3 GB RAM.

The Gionee X1s boots up to Android 7.0 Nougat which is layered with the company’s Amigo UI 4.0. On the front is a 16 MP camera for selfies and video calls which is accompanied by flash. At the back, there’s a 13 MP primary camera below which is the fingerprint scanner for additional security. Gionee says that the fingerprint scanner can unlock the smartphone in within 0.3 seconds.

The Gionne X1s is offered in two colors – Black and Gold – and, keeping this entire package running is a huge 4000 mAh battery.

“By launching Gionee X1s we aim to offer our consumers with an outstanding confluence of advanced technology accompanied with enhanced selfie + battery capabilities. We have received a good response for X1 and the aim with the X series is to establish a stronger connect with the younger audience. The X1s brings consumers premium photography and advanced features that goes well beyond the conventional boundaries for this price segment. We are confident our users will embrace this fresh, stylish and innovatively propelled device.” said Alok Shrivastava, Director – Business Intelligence and Planning, Gionee India.