OnePlus Concept One smartphone is coming to CES 2020

OnePlus recently announced that the company will be attending CES for the first time and also announced ‘OnePlus Special Event’ in Las Vegas from 7-10 January 2020.

However, the company had not revealed what it plans to do at the tech exhibition. Now, the company has confirmed that it will showcase its OnePlus Concept One smartphone at CES 2020. Apart from this, nothing is known about the device in question. 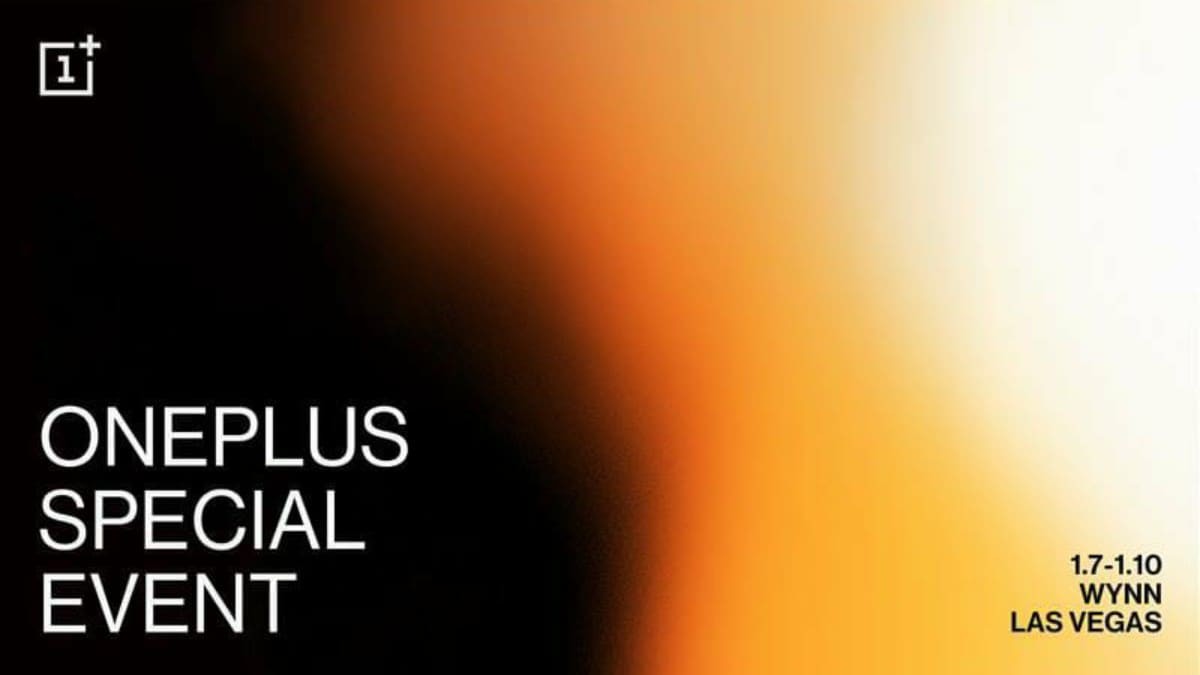 There seems to be three possible options for the company to showcase — a mid-range smartphone, a true wireless earphones, and a foldable smartphone. Given that the event is during CES 2020 where new tech is unveiled, we OnePlus could be showcasing a foldable concept phone.

Do keep in mind that this is just a speculation and there’s no confirmation from the company about what product it plans to showcase. However, we expect to know more about this in the coming days and weeks as the company starts teasing its features.

Meanwhile, the company could also showcase its Smart TV products during the event. OnePlus recently entered the smart TV market with the launch of two products, which are exclusively available in the Indian market as of now.

5G smartphones, infrastructure, and connected products are expected to dominate CES 2020, and OnePlus could take stage to announce its future 5G plans or devices. Another possible announcement could be related to its popular OxygenOS software.

Realme X50 5G smartphone could get launched on 5th January