Sliding down the three fingers on the screen eventually takes the screenshots no matter on which screen you are. This is the easiest way to take screenshots on the Honor View20, for those who prefer not to press any buttons, this gesture is pretty handy, I use it every time for taking screenshots.

To enable this feature, head to the Settings -> Smart assistance -> Motion control -> Three-finger screenshot, turn on the slider.

Now swipe your three fingers down on the screen to take a screenshot. You can further edit the screenshot by tapping on the preview screen. 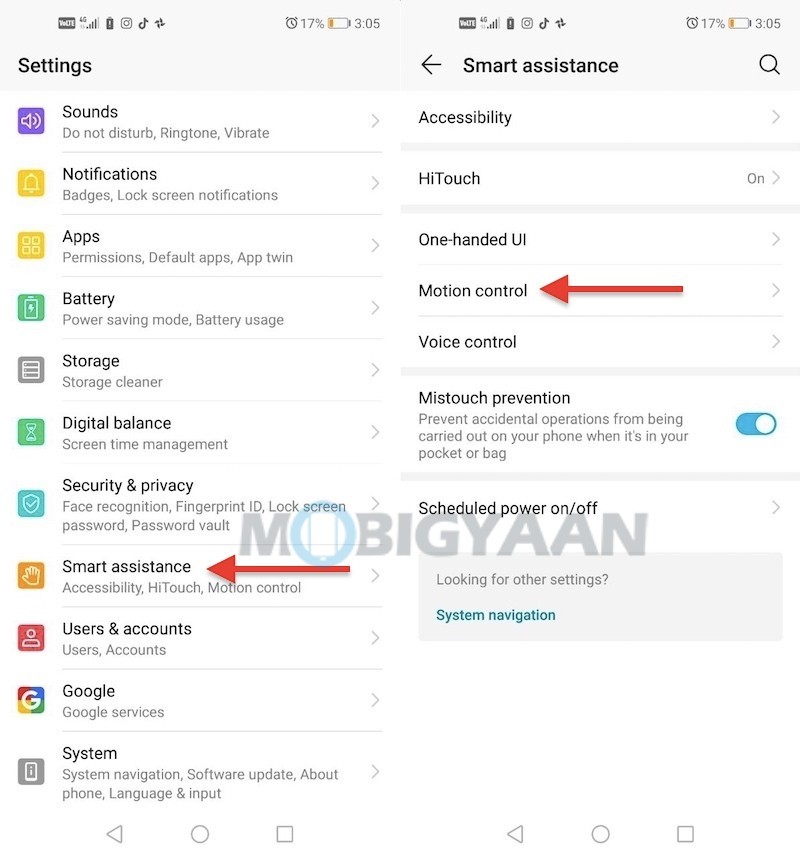 For more tips and tricks on the Honor View20, do check these top 10 tips, tricks, and hidden features that might come handy for you. For more guides and tutorials on smartphones, go to How-To Guides.

Here’s our full review of the Honor View20.