Back in late November last year, Chinese smartphone brand Xiaomi launched the Xiaomi Redmi 5A in India as a successor to the Redmi 4A that was launched in the country in March. The Redmi 5A came along with Global Stable ROM v9.1 of MIUI 9, and now, Xiaomi has started rolling out v9.2 of MIUI 9 for the Redmi 5A. 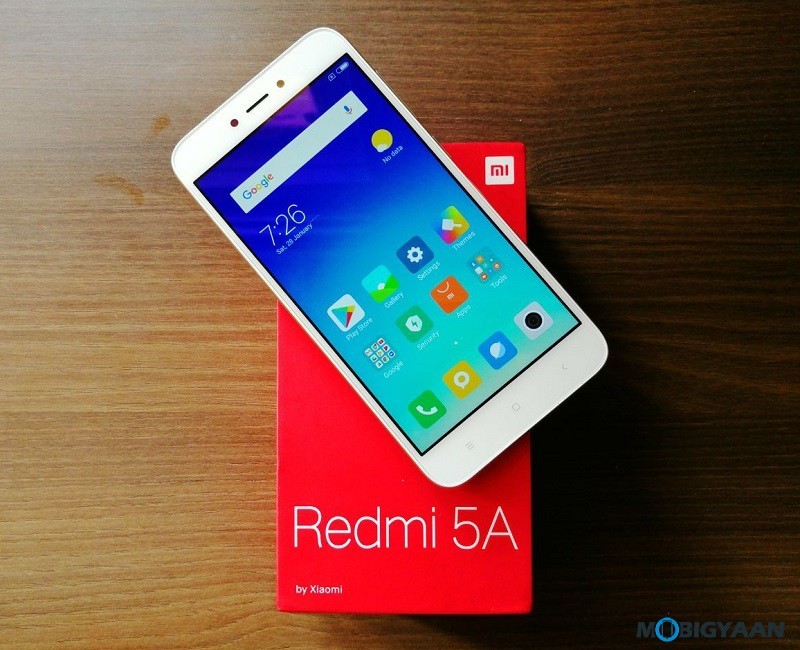 The Global Stable ROM v9.2 of MIUI 9 carries build number V9.2.1.0.NCKMIEK and is being rolled out over the air for the Redmi 5A. However, don’t expect this update to upgrade your Redmi 5A to Android 8.0 Oreo as it’s still based on Android Nougat.

If you own Redmi 5A, you will receive the update within a week, but, you can also check for the update manually from within the Updater app. However, if you still don’t get the update, you can flash it manually by downloading the ROM from the Source link below.

Well, even if this update doesn’t upgrade the Redmi 5A to Android Oreo, it does come along with some optimizations and bug fixes. Besides, the update now lets you hide free and incompatible themes from the list of purchased items. Furthermore, it also comes with improved UI of the virus scan result page. For detailed changelog, you can head over to the Source link given below.