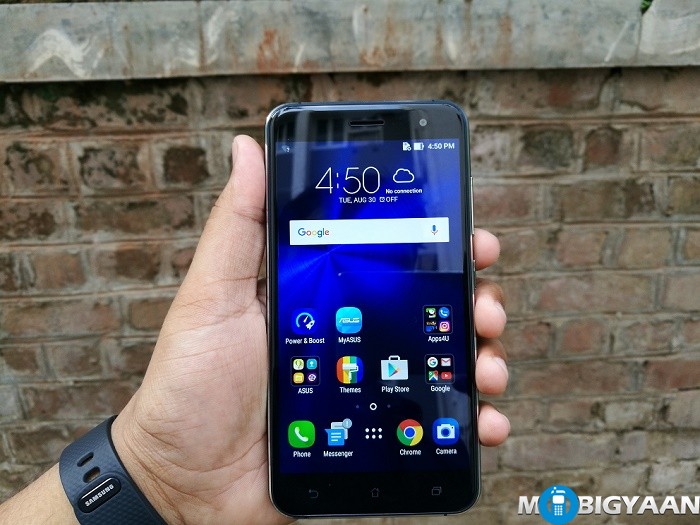 ASUS has announced that it has started rolling out the Android 8.0 Oreo update for the ZenFone 3 that carries model number ZE552KL. This update, which upgrades the ZenFone 3 to Oreo, carries version number 15.0410.1712.31 and is rolled out over the air.

However, ASUS says that it will take at least a week for the Oreo update to reach all the ZenFone 3 units with model number ZE552KL. That said, if you don’t get update notification on your ZenFone 3 even after a week, then you can check for the update manually by heading over to the Settings > About > System Update menu.

Speaking about the update itself, apart from bringing along Oreo specific features to the ZenFone 3 like Notification Dots, Picture-in-Picture, Smart Text Selection and more, this update also comes with some UI changes to Settings as well as re-designed launcher which includes swipe-up gesture to open app drawer.

Furthermore, this update also removes three apps from the smartphone. They are MiniMovie, Photo Collage and Do It Later. However, if you are very fond of these apps, then you can head over to the Play Store and download them as and when you want.

Having said all that, the size of this update is currently unknown, but, ASUS advises users to keep at least 1.5 GB of space free on your ZenFone 3 before proceeding with the software upgrade.

Android 8.0 Oreo update starts rolling out to HTC U11 in India