HUAWEI’s latest smartphone, Y9 2019 is a midrange smartphone featuring quad cameras, a notched design with glass finish design on the back, and a battery that lasts long. Check out these top 5 features of the HUAWEI Y9 2019 that you should know. 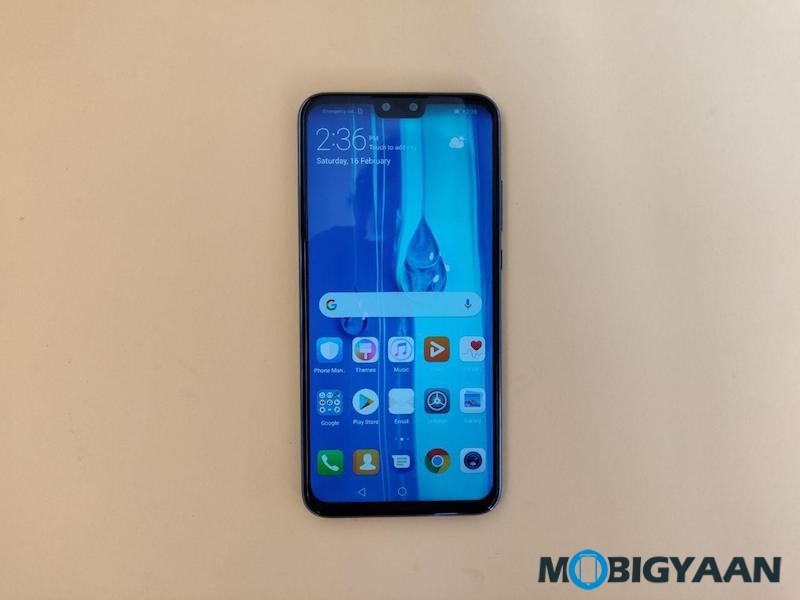 Android smartphones with a notch design are increasing, the HUAWEI Y9 also joins the league. Similar to the other HUAWEI phones, the Mate 20 Pro, the P20 Lite, and the Nova 3, the HUAWEI Y9 2019 also includes a similar notch atop. It flaunts a 6.5-inch display with a resolution of Full HD+ and an aspect ratio of 19.5:9. 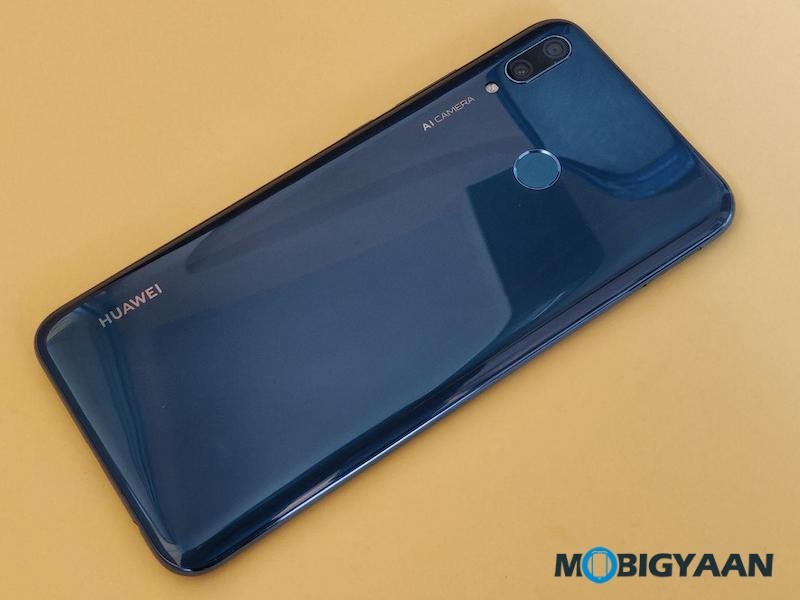 The HUAWEI Y9 2019 has a similar glass finish design that you’ve seen on other HUAWEI smartphones. On the back, you can see the 3D Arc design that reflects when light falls on it. Besides, the back holds a dual camera set up along with a fingerprint scanner placed in the center. The camera is packed with a number of features including AI-based traits, the AI Scene Recognition can detect 500 scenes, there’s also AI Stabilization and Hand-Held Night Mode. 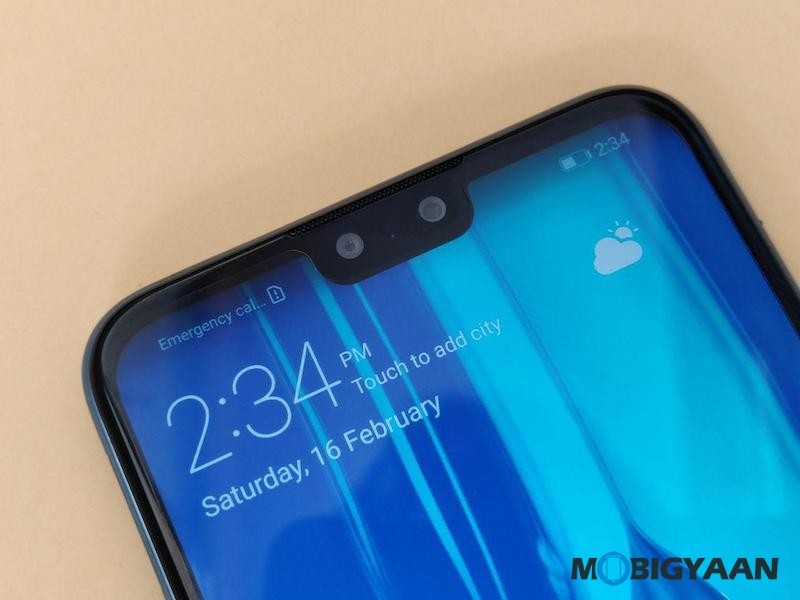 The performance of the HUAWEI Y9 is fast, it is powered by a homegrown Kirin 710 octa-core SoC clocked at 2.2 GHz. This Kirin 710 is a new chip from HUAWEI and it has more power compared to the predecessor Kirin 659. 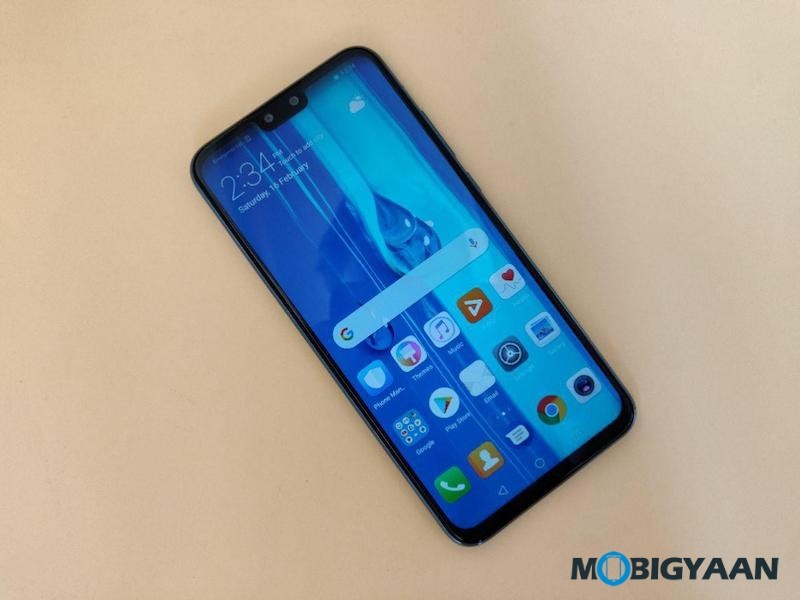 Qualcomm QM215 chipset is under testing for entry-level smartphone